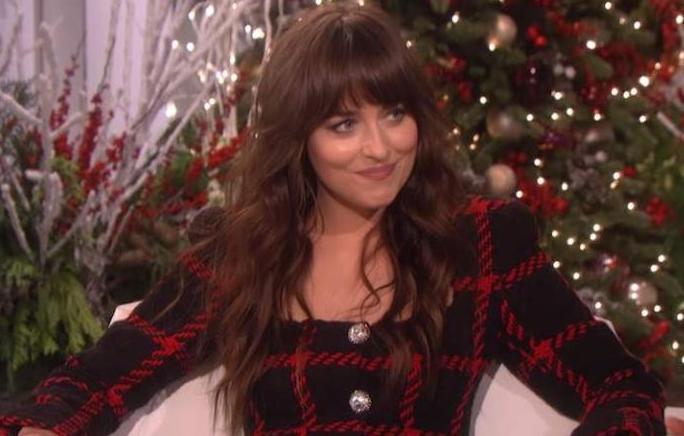 2021 was a very good year for moviegoers who love all things Spider-Man. October saw the release of Venom: Let There Be Carnage, which gave us another chapter of the love story between Eddie Brock and Venom, everyone’s favorite rom-com couple that isn’t named Nick and Amy Dunne. December not only gave us the trailer for Spider-Man: Across the Spider-Verse (Part One), the sequel to the critically acclaimed, award-winning box-office hit Spider-Man: Into The Spider-Verse (which is still viewed by some Marvel stans on social media as an underrated and unappreciated cult classic because it didn’t make a billion dollars), but it finally gave us the highly-anticipated Spider-Man: No Way Home, which not only had Spidey going up against villains from the previous adaptations of everyone’s favorite Web-Head that were directed by Sam Raimi and Marc Webb, but it also gave us (REDACTED IN CASE YOU HAVEN’T SEEN IT YET), (ALSO REDACTED IN CASE YOU HAVEN’T SEEN IT YET), and (REDACTED IF YOU’VE READ NOTHING ABOUT IT AND YOU’RE JUST WAITING TO WATCH IT WHEN THE BLU-RAY DROPS IN A MONTH OR TWO).

Well, it’s now 2022, and earlier this morning, Deadline Hollywood broke the news that Dakota Johnson, actress and sworn arch-nemesis to Ellen DeGeneres, will be starring in Madame Web as the title character.

Following the massive success of Spider-Man: No Way Home, Sony is looking to to expand on its universe of Marvel characters as sources tell Deadline that Dakota Johnson is in talks to star in the studio’s Madame Web movie. S.J. Clarkson is on board to direct the pic. Matt Sazama and Burk Sharpless penned the screenplay.

In the comics, Madame Web is depicted as an elderly woman with myasthenia gravis and thus was connected to a life support system that looked like a spider web. Due to her age and medical condition, Madame Web never actively fought any villains. For that reason, sources have stressed it’s possible the project could turn into something else. Insiders say due to her psychic sensory powers, she is essentially Sony’s version of Doctor Strange.

For those of you wanting to know a little more about who Madame Web is and what she can do, her real name is Cassandra Webb, and according to the fine people at Wikipedia, she is not only intellectually gifted, but also possesses psychic sensory powers that include telepathy, clairvoyance, prescience, and the ability to sense the presence of psionic powers in others. She can also perform psychic surgery, and appear to others in spirit (astral) form. 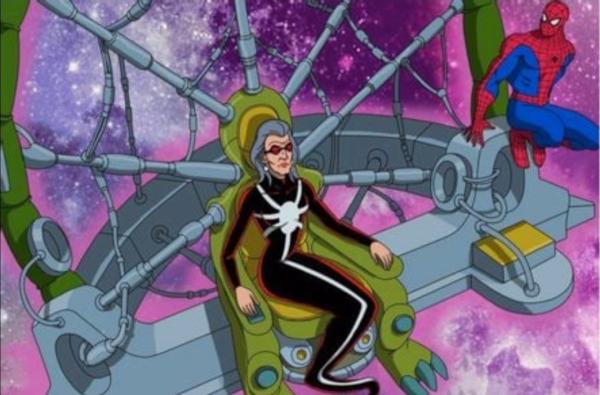 Madame Web is one of several attempts by Sony to expand their version of the Marvel Cinematic Universe which includes Spider-Man. Morbius, starring Jared Leto as brilliant scientist-turned-living vampire Michael Morbius, is expected to finally open in theaters this April, and it was also announced that Aaron Taylor-Johnson will be starring as the title character in Kraven the Hunter, with a planned release date of January 2023. Back in 2020, there was news that director Olivia Wilde would be directing an unnamed film focused on a female character in the Spider-Man universe, possibly Jessica Drew, a.k.a. Spider-Woman, but there has been no additional news about that project so far. And director Gina Prince-Bythewood was working on the film Silver & Black, which would’ve shown master thief Felicia Hardy, a.k.a. Black Cat, and mercenary Silvija Sablinova, a.k.a. Silver Sable, teaming up with each other, but Sony decided not to go forward with it for reasons unknown.

Further details about Madame Web will certainly be announced as pre-production continues. Especially if the script includes a scene of Madame Web defeating her enemies by using some rope or webbing to lock them all in a coffee shop and then leaving to go about her business.