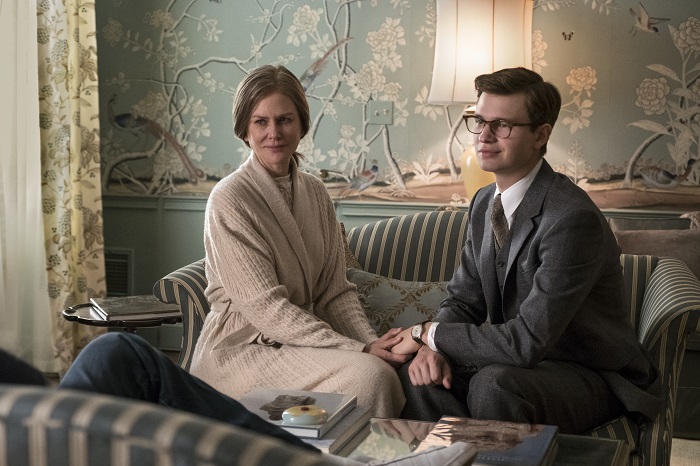 Review: ‘The Goldfinch’ Isn’t a Travesty, But It is a Mess, a Movie Trying So Hard to Be Prestigious That It Fails to be Anything at All

Look, I know that the painting at the heart of The Goldfinch isn’t a Monet, but if I can use the joke from Clueless, let me.

To quote the inimitable Cher Horowitz, “From far away, it’s OK, but up close, it’s a big old mess”—and that’s basically how it goes for John Crowley’s adaptation of Donna Tartt’s mammoth novel. This thing has all the trappings of an Important Movie, and from a distance, it looks like the kind of devastating drama that should garner a number of awards nominations (think Extremely Loud and Incredibly Close). But the prestige elements (Nicole Kidman, a stacked soundtrack with Beethoven and Radiohead and New Order, the trauma of a terrorist attack in New York City) are all outweighed by the astonishingly condensed narrative, the dramatically flat characters, the utter lack of emotional connection. Everyone in this movie is an asshole, and even I, someone who lives for rich white people problems in film, could not bring myself to care one bit.

Crowley (disappointing here after the greatness of his previous film, Brooklyn) and screenwriter Peter Straughan (whose most recent writing credit is The Snowman, so you know, adjust your expectations accordingly) actually stick fairly closely to the broad strokes of Tartt’s work. There is a terrorist attack in the Metropolitan Museum of Art. There is a ton of child abuse. There is a young boy who grows into a young man who uses too many drugs and tells too many lies. But there is no way that the seven hundred and eighty-four pages of Tartt’s novel can be captured fully here, and they’re just not. Characters feel two, not three, dimensional. Certain relationships are reconfigured to give more screen time to various actors, which means portions of plot are left out. Some great chunks of time are just fast-forwarded through, meaning that we miss out on how these people we’re supposed to care about so much became the way they are. There is simultaneously too much of The Goldfinch and not nearly enough. 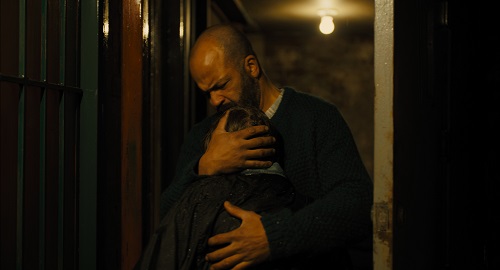 The film tracks the life of Theo Decker (played as a child by Oakes Fegley, of Pete’s Dragon, and as an adult by Ansel Elgort, who actually uses our conception of his own smugness quite well here), who as a 13-year-old was attending an exhibit on Dutch art in the Metropolitan Museum of Modern Art when a terrorist attack destroyed a part of the museum, killing his mother. Abandoned by his father Larry (Luke Wilson), Theo moves in with the Barbour family, led by matriarch Samantha (Kidman, whom this film does dirty by aging her 30 years in what is supposed to be 8); they are astonishingly wealthy, living in a Park Avenue apartment filled with antiques and paintings and other art. Amid all those objects, Theo—already a bit precocious, with his cable-knit sweaters and blazers and collared shirts—develops a further affinity for old things. An encounter with Hobie (Jeffrey Wright), who co-owned an antique shop with Welty (Robert Joy), a man who Theo spoke with before he also died in the explosion, leads to a sort of father-son relationship between the two.

Hobie teaches Theo about antiques and how to spot fakes, and also allows him to spend time with Welty’s niece Pippa (played as a child by Aimee Laurence and as an adult by Ashleigh Cummings, Dot from Miss Fisher’s Murder Mysteries!). But all of that comes to an end when Pippa moves away and when Larry shows up to whisk Theo away from the Barbours and to Nevada, with his new girlfriend, Xandra (Sarah Paulson). Now separated from his beloved New York City, Theo has to fend for himself against the disinterested Xandra and the abusive Larry, with his only ally being the Ukrainian Boris (played as a teen by Finn Wolfhard of Stranger Things and as an adult by Aneurin Barnard, of Dunkirk). As Theo begins drinking, smoking cigarettes, and doing hard drugs, he also nurses a secret: on the day his mother died, he stole a painting from the museum: Carel Fabritius’ The Goldfinch. 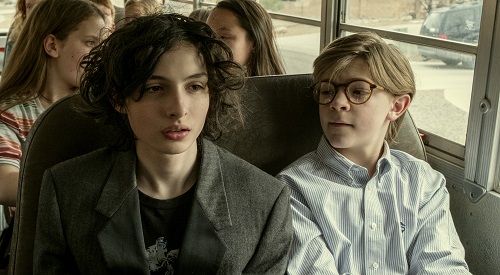 “Before and after. Everything is before and after. In the middle is the painting,” 21-year-old Theo says once he returns to New York City, partners with Hobie, and starts making a name for himself as a wunderkind selling antiques. At this point in the narrative, the lies Theo tells start catching up with him and his responsibility to the painting and the people he loves are supposed to matter to us, but … they kind of don’t? The narrative jumps around so often between the two time periods, and lavishes on so much awful shit, that you’ll get numb to what the characters are actually supposed to be feeling. Every child here is being abused, beaten, manipulated. The drug use is rampant, but also doesn’t hold any consequences. Nearly every adult is a jerk, leaving the wealthy matriarch of Samantha and the benevolent benefactor of Hobie as the only good people in this whole thing. They’re so blandly “good” that you don’t know who they are as people, aside from who they are to Theo. (Actually, every character in the film is like this, especially the movie’s love interests for Theo, who are stupendously underdeveloped. A young woman is genuinely named Kitsey! I mean!)

I suppose we’re expected to love Samantha and Hobie for the patience and compassion they show to Theo, but why? The movie doesn’t give him a voice to actually explore what draws him to these antiques, or why he prizes old things, or what inspires him to tell all his lies, or how he’s going to change his life to become a better person. (In fact, the movie cuts out a final act that features him trying to make amends, which decreases his character development even more.) The Goldfinch reminds us over and over again of Theo’s trauma through flashbacks to the chaos of the day his mother was killed, but skimps on forcing him to reckon with it, instead giving outsize importance to this painting and to this bougie world to which we never really connect. This is the kind of movie that gives us a vague “Everything is connected” message, that tries to underline something about how our ephemeral experiences as people are secondary to the eternal beauty of art, but goes through the motions of those beliefs without truly digging into them. The Goldfinch is a full-on Monet. 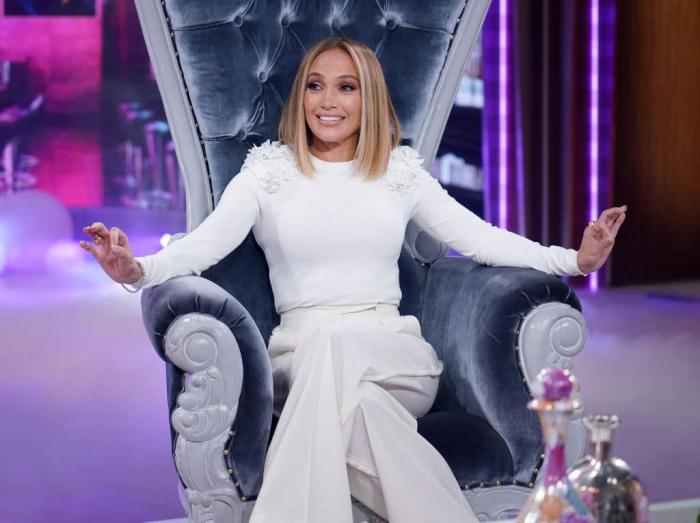 Jennifer Lopez Never Went Away But She Still Deserves Her Renaissance