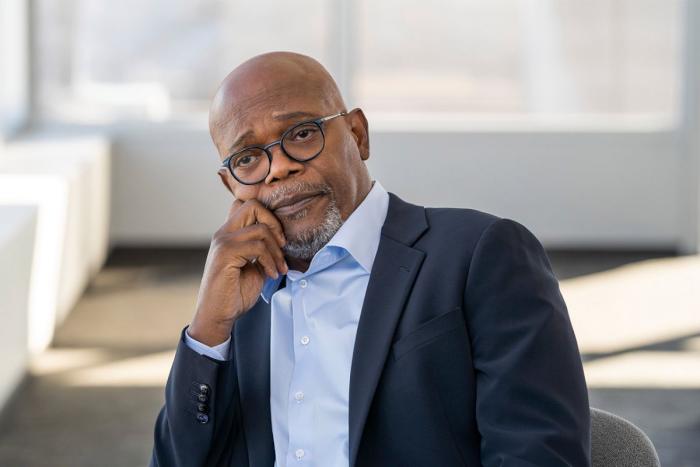 Death to 2020, the Netflix mockumentary from Black Mirror creator Charlie Brooker, is a 70-minute long “humorous” recap of the most miserable year in most of our lifetimes. There are not enough jokes in the world to make 2020 funny, and even if there were, they’d have to be considerably better than the unimaginative and obvious jokes Brooker wrote for Death to 2020. The project feels like the last obligation in a hypothetical 7-year pact with Netflix that expired at midnight on December 31st that Brooker produced in a week from his living room so he wouldn’t lose out on a lucrative bonus.

Watching Death to 2020 is not unlike reliving the year itself, the longest decade on human record. When the mockumentary finally gets to George Floyd, I checked the time only to see that I was only 28 minutes in. “This is going to last forever,” I thought, and when the credits finally did roll, it felt not unlike when the ball dropped on New Year’s Eve. It wasn’t happiness or joy or hope for the future. It was relief that there wasn’t a nuclear device rigged to incinerate Anderson Cooper and Andy Cohen.

Speaking of which, I’m sure that Death to 2020 must have sounded like a decent idea when Brooker hatched it, like Cooper and Cohen’s decision to bring in Mariah Carey with 15 minutes left of the New Year thinking that trainwreck would make for great TV. It did not. Like Death to 2020, the interview with Carey was mostly, “What is she saying, why is she saying it, and when will it stop?”

Death to 2020 is sort of like that VH1 “I Love the ’80s” specials back in the day, only instead of C-level celebrities like Michael Ian Black charmingly mocking chia pets, it’s Hugh Grant in a bad wig playing a dim, racist historian, or Cristin Milioti commenting on the year’s events as the world’s worst Karen, or Lisa Kudrow pretending to be a bad Kayleigh McEnany. As it turns out, however, the year 2020 is like Trump himself: It’s satire-proof, and Death to 2020 is like an interminable, never-ending SNL sketch trying to satirize it anyway.

The movie amounts mostly to “talking heads” offering their opinions of the year’s events, which is mostly presented as B-roll of forest fires, hospitals dealing with COVID patients, and Trump or Boris Johnson standing at a podium. There are a lot of jokes about how old and boring Joe Biden is, to give you a sense of what speed Death to 2020 is running. Samuel L. Jackson plays a journalist; Kumail Nanjiani plays a tech CEO who usings his billions to carve a bunker into a mountain in Australia. The name of Kumail’s character is Bark Multiverse; Joe Keery plays Duke Goolie; Samson Kayo plays Pyrex Flask, a scientist obsessed with flossing (the dance). Their character names and Leslie Jones’ delivery (although not the jokes themselves) are about as funny as Death to 2020 gets.

I don’t have anything against the theoretical idea of mining the quarter of a century since 2019 for jokes, but Brooker only extracts lumps of coal. It’s like a CNN In Memorium of 2020, except that Hugh Grant’s racist caricature is less racist than Rick Santorum. Indeed, even at only 70 minutes, Death to 2020 is a slog, not unlike the last two seasons of Black Mirror, only here it’s a rerun of a show we all hated the first time around.


← The 2020 Pajiba Ten: The 10 Brainiest, Most Lustful Celebrities on the Planet | January 2021 Streaming Guide: 31 Movies and TV Shows Worth Watching →