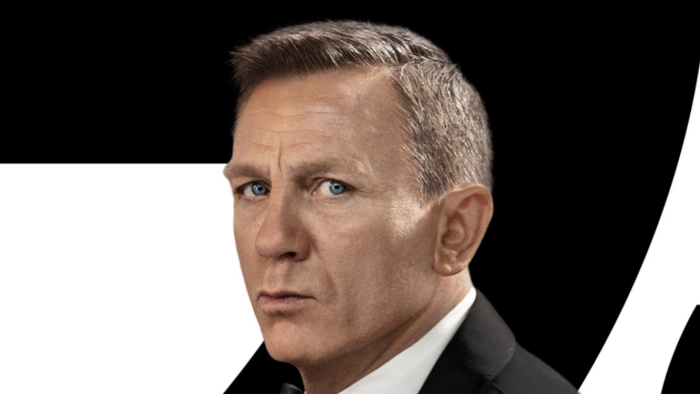 Daniel Craig’s last outing as James Bond was slated to be released in April of 2020. After 15 years and 4 previous films, his time as the seductive secret agent was due to come to a close in the Cary Joji Fukunaga directed film No Time To Die.

The release would bring an end to years of uncertainty regarding Craig’s return and a production that saw its director drop out early on. However, like almost all movies set to come out this year, the Bond film’s release date was delayed due to the spread of COVID-19.

Now, we’re inching ever closer to the new release date of No Time To Die. While there is a chance it won’t make its new premiere slot of November 20th here in the United States, Eon Productions has decided to move forward with promotion. Yesterday, they took to Twitter to reveal a new poster for the film and announce that a new trailer will arrive on Thursday.

Man on a mission. Check out the new poster for #NoTimeToDie in cinemas this November. New trailer coming this Thursday. pic.twitter.com/4ZHOJSfyZq

Are you excited for more Bond? Do you live in an area where it may actually have a proper theatrical release?