Father of the Bride and Father of the Bride Part II were joyful crowdpleasers that combined the talents and charm of Steve Martin, Diane Keaton, and Martin Short. 25 years later, who among us wouldn’t want a sequel that shows us what mischief and comical mayhem the Banks family has gotten up to? Well, Netflix is giving us that gift…sort of.

Check out the teaser for Father of the Bride Part 3 (ish):

The cast of the original film is reuniting for a “mini-sequel” directed by Nancy Meyers. That’s right: Steve Martin as George Banks, Diane Keaton as Nina Banks, Kieran Culkin as Matty Banks, Kimberly Williams-Paisley as Annie Banks-MacKenzie, George Newbern as Bryan MacKenzie, and Martin Short as Franck Eggelhoffer. Plus a few special guests are promised.

This isn’t just for giggles or the endless need for new streaming content. Father of the Bride’s team is coming together to fundraise for World Central Kitchen, which was founded by Chef José Andrés to provide meals for kids and families impacted by COVID-19.

To get the furthest reach possible, Netflix is screening this very special event on their Youtube channel as well as Facebook. Save the date: TOMORROW! 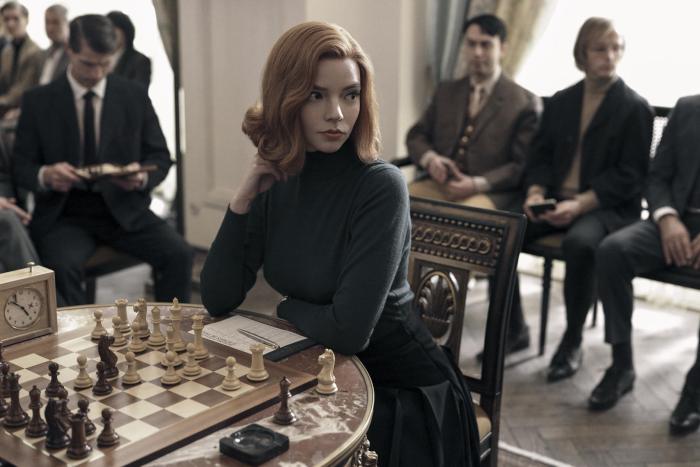 Anya Taylor-Joy Stars in 'The Queen's Gambit,' A Gritty, Drug-Fueled Series About ... Chess 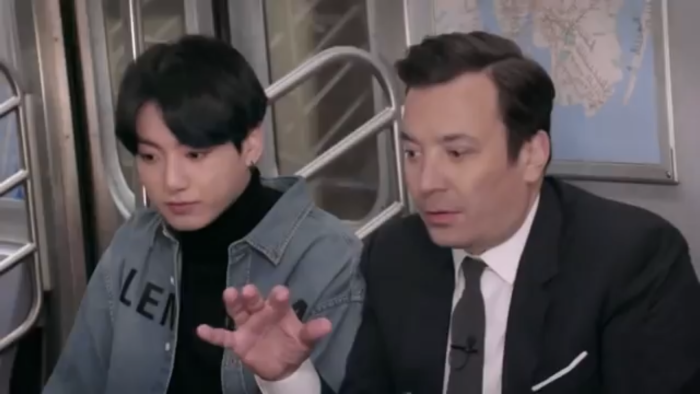