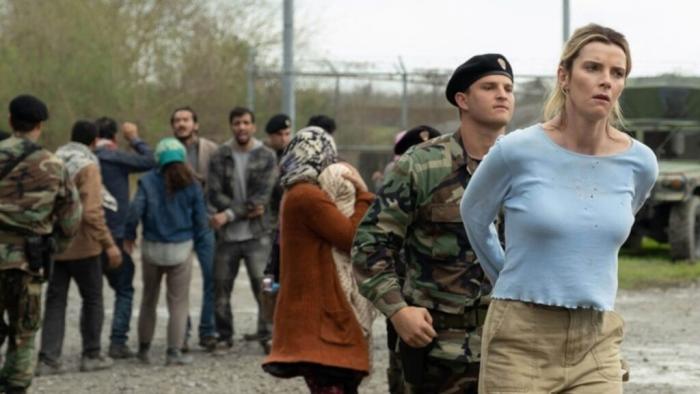 We all assumed that this moment would arrive soon enough, and now it has.

While the release of a number of films have been delayed over COVID-19 concerns, it appears that NBC/Universal is going to take a different approach, at least with many of its titles. It’s going to make them available VOD, beginning on Friday. Henceforth, Universal will release movies at home at the same time as their theatrical releases (or supposed theatrical releases) throughout the duration of the Coronavirus pandemic.

The catch? VOD prices will be $19.99. This is great for a movie like Trolls World Tour, which would have cost parents $25-$40 for tickets for the family anyway, depending on the size, and we get to watch at home, where we don’t have to pay for expensive concessions (expensive concessions that provide jobs to a lot of people).

Notwithstanding the expense — will I pay $20 to watch The Hunt by myself? I don’t know! Probably not! But I would have for The Invisible Man — I think this is a great idea, if only because it allows us to maintain as much a sense of normalcy as possible. If NBC/Universal can continue to release films online, and continue to make money doing so, then they will continue to make movies, which keeps actors and crew members employed, and they will continue to advertise, which keeps media organizations employed.

The question is whether things will return to normal after the pandemic has passed? Is this the end of the theatrical industry, beyond the tentpole movies from big studios that can eventually buy their own theater chains? Will audiences begin to expect to be able to watch movies at home? It’s too early to say. In the meantime, if you live with friends, check out The Invisible Man or Emma! And if you have a family, well, if I’m still stuck inside, we’ll be watching Trolls World Tour from the couch on April 10th!

← A Post Script on Evan Olson and that Outstanding 'Reply/All' Episode, 'The Case of the Missing Hit' | This Year's Met Gala Indefinitely Postponed Due to Coronavirus →