After a backlash that booted it from release to a murky shelved status, Universal’s The Hunt is finally coming to theaters.

The Hunt was originally slated to debut on September 27. However, following two mass shootings in early August, Universal began pulling the movie’s marketing. Then, once Trump went off about “Liberal Hollywood” “Elites” being “the True Racists” [sic], the studio pulled the film from their schedule altogether.

That brings us to today when Universal unveiled The Hunt has a new release date and a bold new ad campaign that’s leaning into the film’s infamy and daring audiences to make up their own minds.

Check the trailer out below for “the most talked about movie of the year [that] nobody’s seen yet.”

In the shadow of a dark internet conspiracy theory, a group of elites gathers for the very first time at a remote Manor House to hunt ordinary Americans for sport. But the elites’ master plan is about to be derailed because one of The Hunted, Crystal (Betty Gilpin, GLOW), knows The Hunters’ game better than they do. She turns the tables on the killers, picking them off, one by one, as she makes her way toward the mysterious woman (two-time Oscar® winner Hilary Swank) at the center of it all. 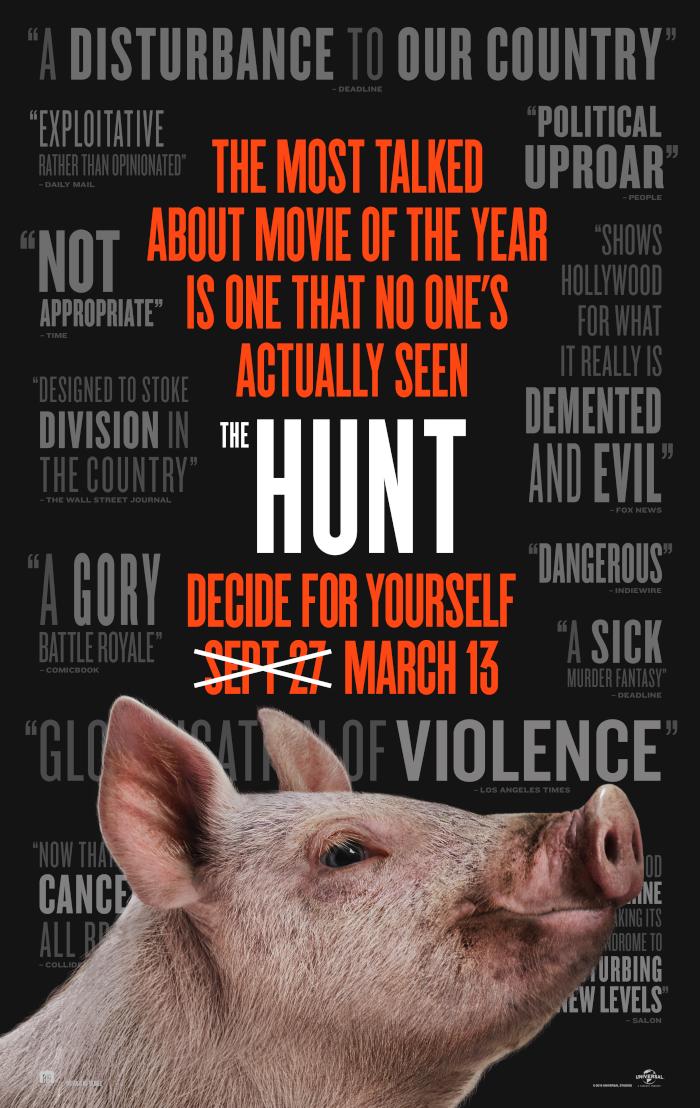 The Hunt opens in theaters on March 13. 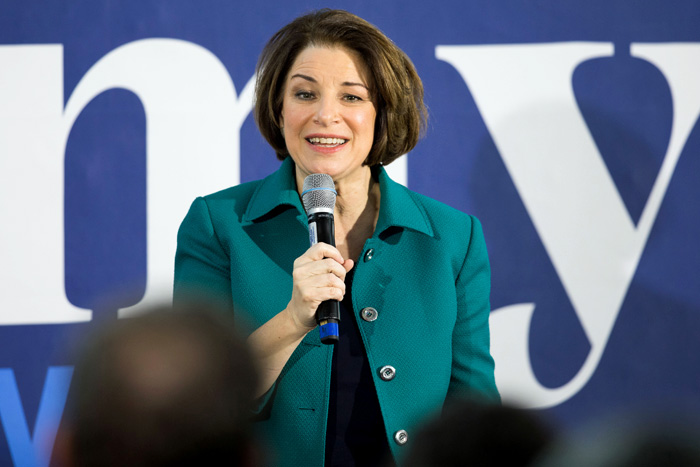