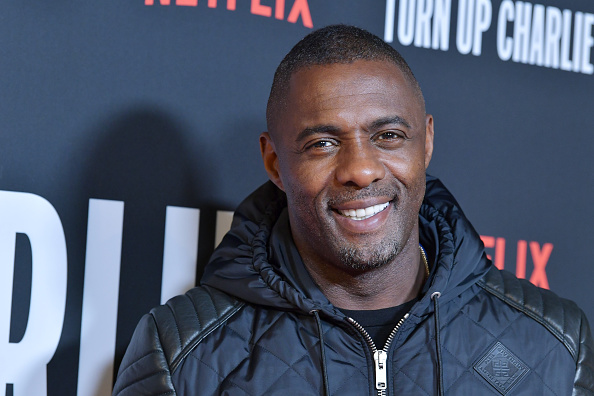 For some of you who have not ventured back into theaters since the pandemic began in March 2020, it’s possible that Sonic the Hedgehog was the last film you saw in theaters. It remains the second-biggest movie of 2020 (behind only Bad Boys for Life), and only three films have grossed more than its $146 million take in 2021 (Black Widow, F9, and A Quiet Place 2). A sequel to the film was hardly predicted before its release last year, in part because of the disastrous reception to the movie’s first trailer back in 2019.

However, director Jeff Fowler did some tinkering with the film in response to fan feedback and the result was not only one of the biggest hits of 2020 but a surprisingly enjoyable film for what it was. A sequel is now on its way with the original team intact (Ben Schwartz will also return as the voice of Sonic, while Jim Carrey also reprises his role as Dr. Robotnik, the actor’s first hit role in many years). There is one new addition, however, and it’s Idris Elba — coming off his starring role in The Suicide Squad — who will voice the role of Knuckles, the short-beaked echidna who is also the guardian of the Master Emerald.

Everyone loves Idris — a member of our Pajiba 10 Hall of Fame — but perhaps no one was as inappropriately vocal about that love/lust than Jackée Harry, star of 227 and the first and only Black woman to ever win an Emmy for Outstanding Supporting Actress in a Comedy Series.

Should I play a villain in Sonic 2??? I know one way to make Idris Elba’s knuckles disappear..

Ummm.
If Idris’ knuckles are otherwise preoccupied, it appears that she’d also settle for Tom Selleck.

Sonic the Hedgehog 2 is scheduled to be released on April 8, 2022, God willing.