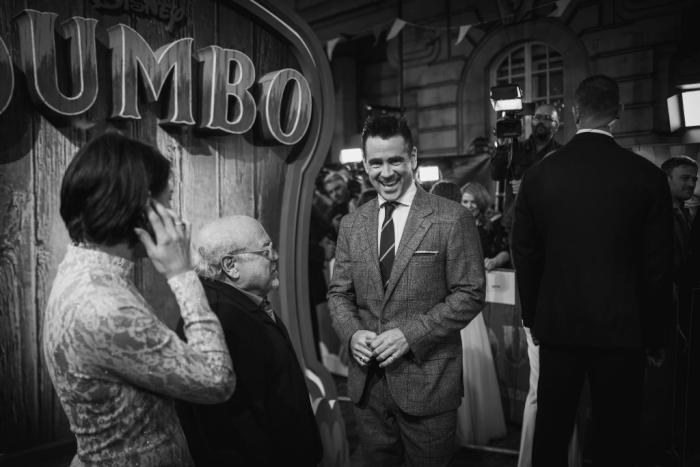 Say Hello To Your New 'Penguin' in Matt Reeves' 'Batman' Movie, 'The Batman'

Aaaaaaand, there it is.

That’s director Matt Reeves, putting an end to last year’s speculation as to whether or not Colin Farrell might be joining the cast of his upcoming Batman movie, The Batman (and I can only ever hear that as pronounced so singularly and perfectly by Heath Ledger’s Joker—‘The Bat Man’), as iconic Batman villain, The Penguin.

So, that’s it. He’s in, folks. Another actor who’s never starred in a comic book movie bites the dust. The pool thins. (ETA: Farrell actually played Bullseye in the pre-comic-book-movie-boom-era comic book movie, Daredevil. Staring Ben Affleck. Remember that? I didn’t. What an odd historical moment that was.)

Colin Farrell—star of one of the best movies of the 2000s (In Bruges) and one of the best movies of the 2010s to not appear on Pajiba’s Top 100 movies of the 2010s (The Lobster)—has slowly evolved into one of the most reliable big screen presences working today. The early days of his career were mostly marked by his (mis)casting as a pretty boy lead—a fate that befalls a lot of inexperienced actors gifted with a pretty boy face before increased industry clout and wisdom leads them into the funnier, more interesting side roles they were always destined to play (*COUGH*Brad Pitt*COUGH*). Now, in the third decade of the 2000s, Farrell finds himself in a great position indeed. For Matt Reeves, this is a hell of an addition to an already stacked cast that currently looks like this:

Reeves, of course, is the bloke who made Cloverfield, the latter of the two Planet of the Apes reboot movies, and the Unnecessary American Remake of minor modern horror masterpiece Let The Right One In. So in terms of quality, this could go either way.

Personally, I have minimal interest in watching The Batman, but I do look forward to the point when it’s revealed that Joker was not a ‘standalone film’ at all, and that was simply a marketing tactic, and that The Batman ties into that and DC’s continued efforts to build some sort of coherent evil box office overlord akin to the MCU.

Farrell was born in Castleknock, Dublin, Ireland, the son of Rita (née Monaghan) and Eamon Farrell. His father played football for Shamrock Rovers FC and ran a health food shop. His uncle, Tommy Farrell, also played for Shamrock Rovers. Farrell has an older brother, Eamon, Jr., and two sisters, Claudine and Catherine. Claudine works as his personal assistant. Farrell was educated at St. Brigid’s National School, followed by secondary school at Castleknock College, an exclusive all boys private school and then Gormanston College in County Meath. He unsuccessfully auditioned for the Irish musical group Boyzone around this time.

Farrell was inspired to try acting when Henry Thomas’ performance in E.T. the Extra-Terrestrial moved him to tears. With his brother’s encouragement, he attended the Gaiety School of Acting, dropping out when he was cast as Danny Byrne on Ballykissangel, a BBC drama about a young English priest who becomes part of an Irish rural community. As an 18-year-old travelling in Sydney, he was at one time suspected for attempted murder. The police sketch looked remarkably like him and he had even described blacking out during the night in question. His only alibi was apparently a journal kept by his friend that explained the two had been across town that night, taking MDMA. 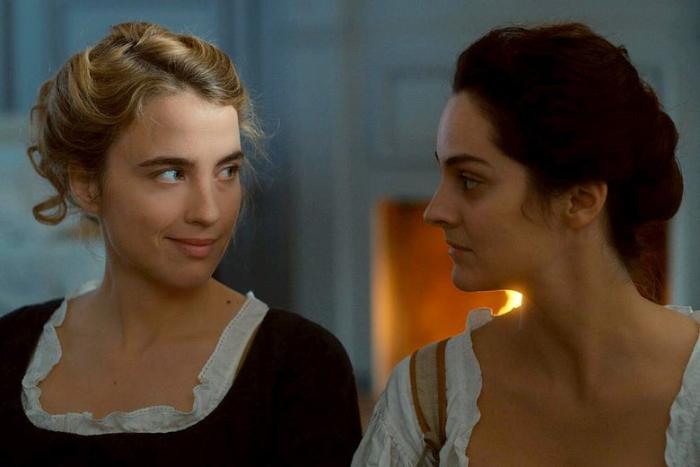 Brad Pitt to Marc Maron: 'I'm Trash Mag Fodder Because of My Disaster of a Personal Life'