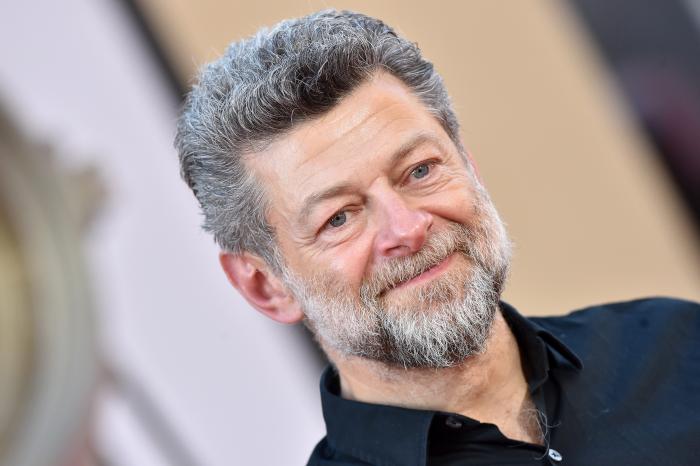 Matt Reeves’ The Batman is starting to take shape. Not Batman, The Batman, just to be clear. Warner Bros. is not messing around. Word has it that Colin Farrell and Andy Serkis may officially be joining the film starring Robert Pattinson (or Battinson, if you will) in the titular role.

According to Variety Andy Serkis, whose last role in a superhero movie was as the villainous Ulysses Klaue in 2018’s Black Panther, is currently in talks to star as Alfred Pennyworth, Bruce Wayne’s butler and father figure. Meanwhile, Colin Farrell is being considered to play the Penguin, one of Batman’s many villains.

Of all the people who could have played Bruce Wayne’s trusty butler, though, Andy Serkis was one of the last ones I would have guessed to be cast in the role. Andy Serkis is not a bad choice. However, historically speaking, Alfred has had little to do in any given Batman movie and Andy Serkis is so damn good that it’d be remiss to keep him on the sidelines. Anyway, all this to say that Andy Serkis is still an amazing choice and he’ll do a fantastic job. Also, the combination of Serkis and Farrell? Sexy. I’m all for it.

With the inimitable Jeffrey Wright on board as Commissioner James Gordon, Zoe Kravitz as Selina Kyle/Catwoman, and Paul Dano as the Riddler, it seems like Batman will have his hands full of villains (the rumor is there will be six!). Seriously, though, the combination of all of these people (and their sexiness) might even overshadow Battinson himself.

'This Is Us' Thoughtfully Explores the Lines Between Race and Class 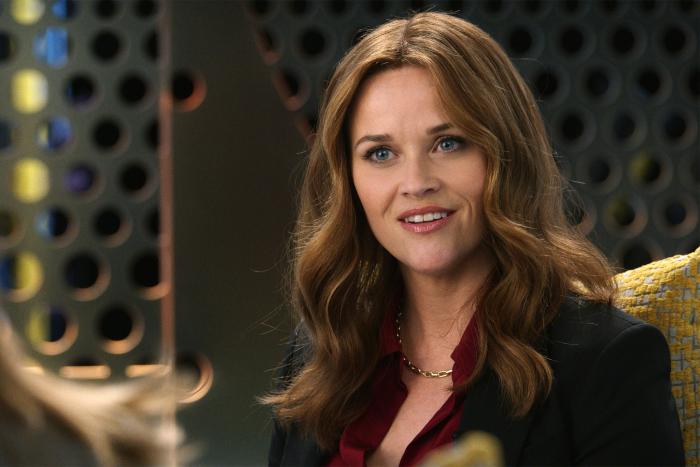