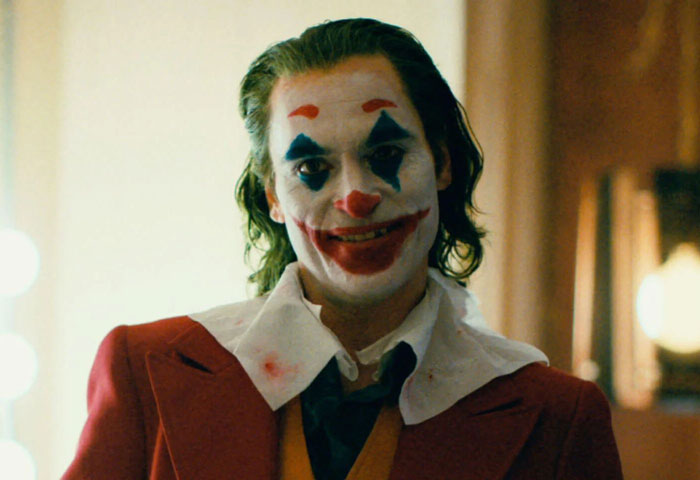 Oh, Joker. It’s going to go down as one of the most divisive films in cinema history. Since its Cannes debut, its sparked praise and derision. Think pieces pondered if it’d be bad for society, which proved to be overblown. It went on to earn mixed reviews and over a billion dollars worldwide, all while its director said all kinds of dumb stuff to the press. And now, it’s the Oscar front-runner boasting the most nominations with 11. Still, it made our Worst Films of 2019 list, and we’re not sorry because at best Todd Phillips’ masterpiece is painfully mediocre and cowardly.

Ugh. Wake me when the Oscars are over. 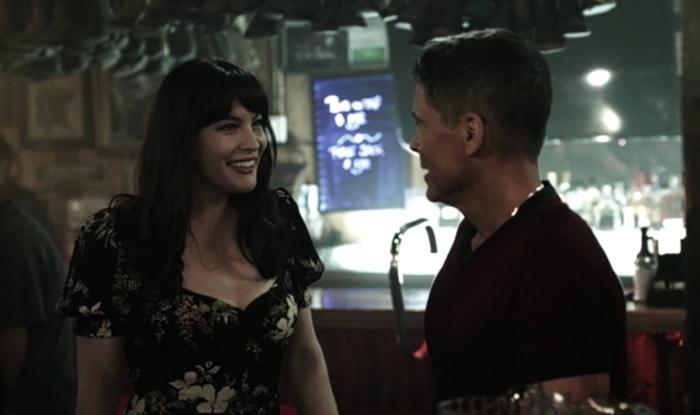 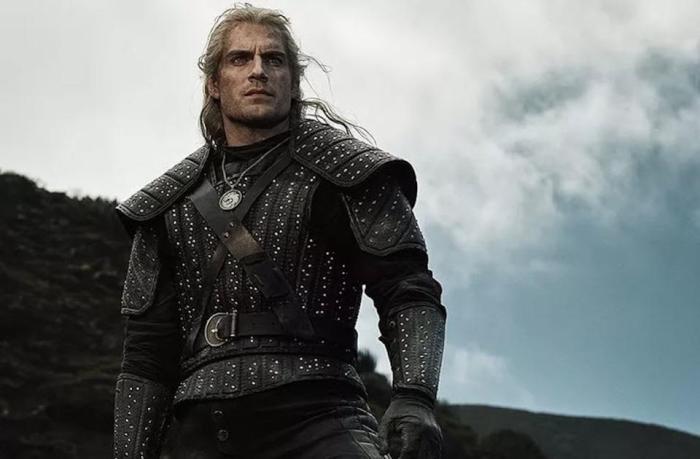 Netflix's 'The Witcher' Could Air Into Three Presidential Administrations