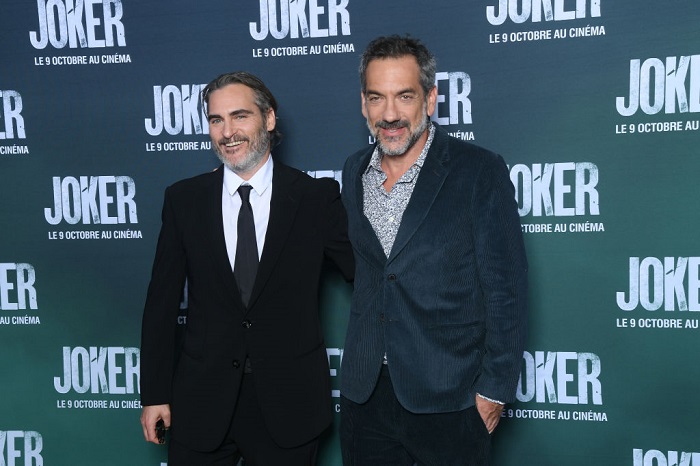 In Defending His Movie, 'Joker' Director Todd Phillips Needs to Keep Keanu's Name Out of His Mouth!

If you are very online, or even moderately online, or spend even any time whatsoever on the Internet, you’re aware that Joker is getting a lot of heat. The movie doesn’t come out until next week, Fri. Oct. 4, but after winning the Golden Lion at the Venice Film Festival and deeply divided takes at the Toronto International Film Festival, the discourse keeps on spinning.

Now that we’re closer to a release date, director Todd Phillips and star Joaquin Phoenix are doing press to support the film, and that’s been going … well, it’s been going! Over at LaineyGossip, we learned that Joaquin walked out of an interview with The Telegraph when film critic Robbie Collins asked about the violence of the film and whether the actor worried it would inspire people. It took an hour of wrangling with Warner Bros. PR to get Phoenix back in the room, with the actor’s answer being, as Collins wrote, that “the question genuinely hadn’t crossed his mind before.”

Excuse me one second while I check something … 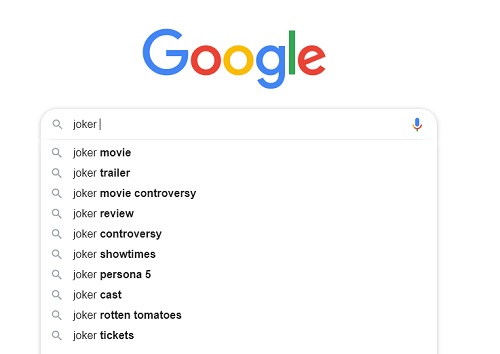 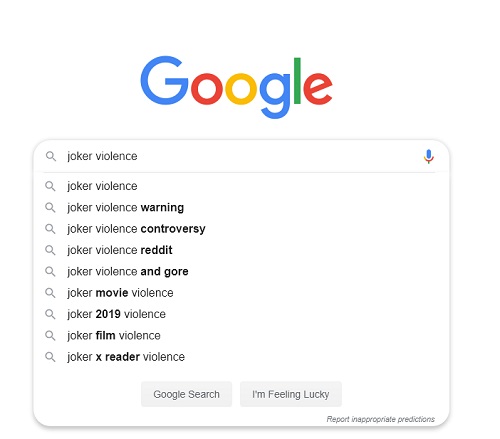 … So, yeah. Joaquin saying that he hadn’t realized the controversy the movie would generate, given that the narrative around it is that the Joker is being presented as a sympathetic figure for white, downtrodden men who believe they’re due more than the world is providing them? You know, like the dudes who usually end up being mass shooters? When that’s the narrative that has built around this movie for months now? Phoenix should have realized that if he had any self-awareness at all, especially since he’s clearly gunning for an Oscar by actually appearing at red-carpet events with Rooney Mara and openly talking about his relationship with brother River, and it’s ridiculous to me that the PR people didn’t prepare him for a question like that. Really?

That was the actor’s take. Phillips, on the other hand, is pivoting a different way, and I think that pivot is toward blaming audiences for any hesitation or skepticism? He seems to be doing that by making two arguments, which slightly contradict each other.

- The first argument: the Joker is a fictional character, so people shouldn’t be shocked by the violence because it’s entrenched in the comic book history of the character.

Writer-director Todd Phillips says it isn't fair to link his #JokerMovie to real-world violence: "It's a fictional character in a fictional world that's been around for 80 years." pic.twitter.com/NcT4d9fjOQ

At the same time, though, Phillips also told TheWrap,

“I literally described to Joaquin at one point in those three months as like, ‘Look at this as a way to sneak a real movie in the studio system under the guise of a comic book film’. It wasn’t, ‘We want to glorify this behavior.’ It was literally like ‘Let’s make a real movie with a real budget and we’ll call it f-ing Joker’. That’s what it was.”

Those two ideas are in opposition, right? You can’t be like, “Stop criticizing my art, it’s a comic book movie” but then also say, “But I made art, and it’s not a comic book movie, stop calling it that, take my film seriously.” You can’t have it both ways!

- The second argument: people are being hypocritical by criticizing the violence in Joker when other violent films exist. As quoted in this piece by Trace William Cowen over at Complex, and included above in that video from AP Entertainment,

“The one that bugs me more [about the] toxic white male thing is when you go ‘Oh, oh, I just saw John Wick 3.’ He’s a white male and he kills 300 people and everybody’s laughing and hooting and hollering. Why does this movie get held to different standards? It honestly doesn’t make sense to me.”

A lot of stuff is going on in that statement! My immediate grievance: Keanu Reeves isn’t white, he’s Asian-American (if you need a reminder of this, go ahead and re-watch Always Be My Maybe, and remember that Ali Wong cast him in the film because of his mythic status and because of his Chinese-Hawaiian ancestry), and I feel like being really petty right now, so I’m going to point that out first. Although the John Wick character is taken in by a Russian orphanage, we don’t actually know his ethnicity in the movies, so stop assuming whiteness as the default. People can be Russian nationally but have Mongolian ancestry! Educate yourself, Todd!

And it’s strange to me to paint John Wick with a “toxic white male” brush because if anything those movies are diverse as fuck, and they clearly inhabit a made-up mythological fantasy world. People aren’t actually watching those movies and then hopping on motorcycles with samurai swords and zooming around New York City. They’re not going to raves in Italy (although, I wish) and instigating shoot-outs when the beat drops. Men aren’t creating vendettas that reverberate throughout an international criminal underworld because someone killed their puppy. But what white men are doing is using grievances about identity, social status, sexual achievement, and financial success to commit more mass shootings than any other group, which certainly seems more in line with the world of Joker than that of John Wick. So I think Phillips should be a little more forthcoming in addressing why people might get upset, no?

If you object to violence in all movies, then that’s your prerogative, and go ahead, and I get it. But it is objectively incorrect, I think, to present the violence in John Wick as of the same stripe or possessing the same context as Joker, and it’s naive — and even kind of cowardly — of Phillips to refuse to acknowledge that, and to instead blame us for enjoying some other thing instead of enjoying his thing.