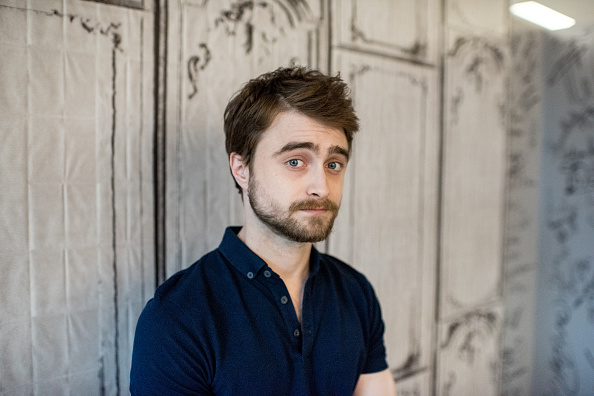 First Look: Daniel Radcliffe as 'Weird Al' Yankovic, and the Magic of Lighting

As reported last month, Funny or Die is teaming with “Weird Al” Yankovic for a full-length biopic of the iconic musician that will eventually stream exclusively on the Roku Channel, which is not a small audience (Roku has around 60 million users, which is not that much less than the 73 million HBO Max subscribers — one of the fledgling streamers should consider buying Roku).

Daniel Radcliffe will be playing Weird Al. Radcliffe has displayed such great comedic talent that it almost doesn’t matter that there’s not that much resemblance between the two. Get a guy who can act, and let make-up and lighting take care of the rest. To wit: TMZ had these photos of Radcliffe with Yankovic on the set of the movie.

Radcliffe even got tips from the legend himself!!! https://t.co/2AkfTVuIVu

Radcliffe looks almost more like Bob Ross than Weird Al. No matter, because lighting is a hell of a drug, as illustrated here in our first official look at Radcliffe as Weird Al in WEIRD: The “Weird Al” Yankovic Story. 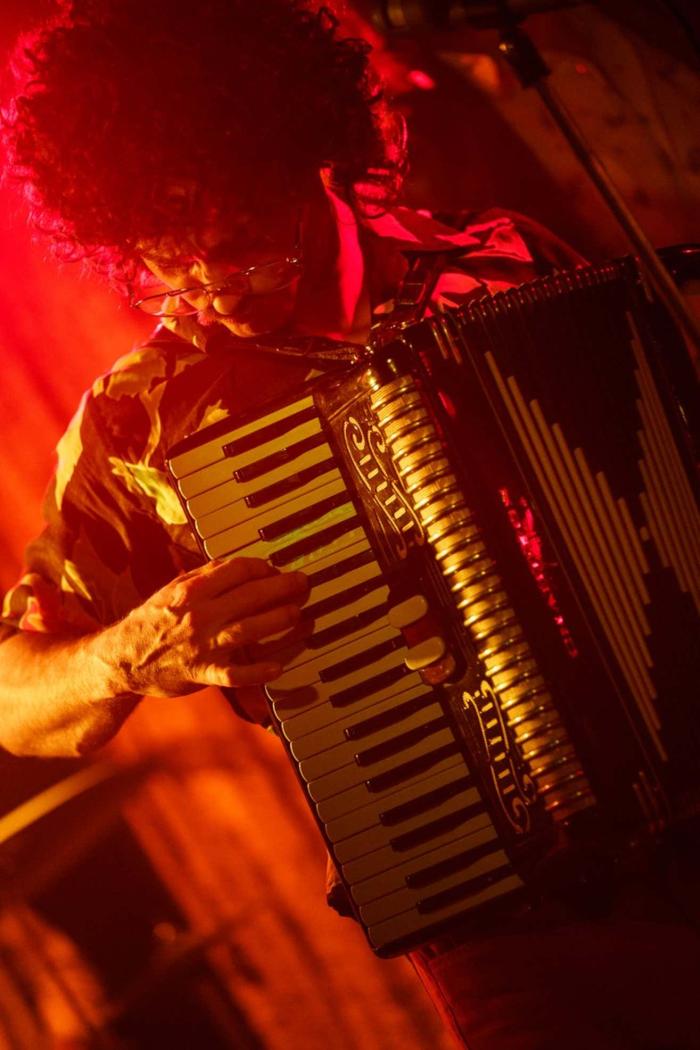 The coloring suggests … grittiness? But if so, I would only expect faux-grittiness, like a parody of gritty biopics, which could work, even if no one could ever beat Lonely Island’s Popstar: Never Stop Never Stopping as far as music biopic parodies go. Then again, no one saw Popstar, so the Weird Al biopic will never have to suffer unfavorable comparisons.

← Are Aaron Rodgers and Shailene Woodley Back Together? | Jimmy Kimmel Goes All Out For 2-22-22 →