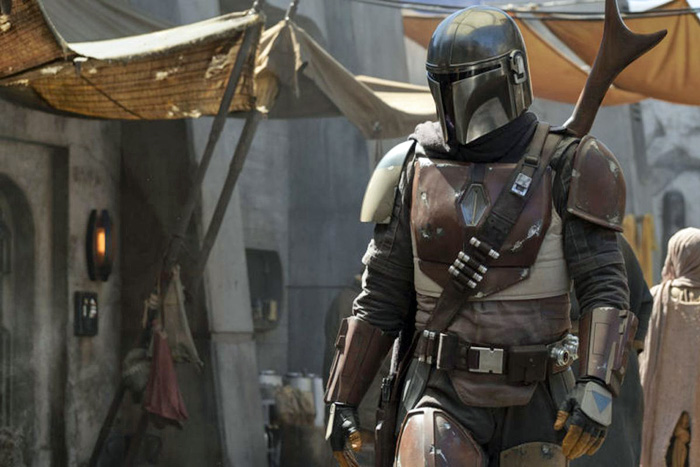 Last week, Game of Thrones co-creators David Benioff and D.B. Weiss abandoned their planned Star Wars trilogy, which wasn’t entirely surprising, but it did resurface questions about what the hell Disney is doing with the property since they purchased it from George Lucas for $4 billion. While the Sequel Trilogy has been a box-office and critical success (so far), things went sideways with Solo: A Star Wars Story and Disney immediately started pulling the plug on standalone films featuring Yoda, Obi-Wan, and Boba Fett. It apparently took Solo flopping for Disney to realize that Star Wars is a different creature than Marvel, whose films are eagerly devoured three times a year by audiences. That aggressive scheduling doesn’t work with Star Wars — although, the gratuitousness of Solo, a movie nobody asked for, was probably a big factor — and Disney CEO Bob Iger is now publicly saying that there will be a “slowdown” to Star Wars. Via Deadline:

Asked in a BBC radio interview about whether Disney has pumped out too many Marvel and Star Wars films over too short a timespan, CEO Bob Iger reaffirmed plans for a Star Wars slowdown.

While Marvel is “doing sensationally well,” the Star Wars pipeline is getting a closer look, Iger said during a wide-ranging interview tied to the release of his memoir.

“I have said publicly that I think we made and released too many films over a short period of time,” Iger said. “I have not said that they were disappointing in any way. I’ve not said that I’m disappointed in their performance. I just think that there’s something so special about a Star Wars film, and less is more.”

Here’s what’s really confusing about Iger’s statement. While it makes sense that Disney would be concerned with over-saturating the market with Star Wars content, which no longer makes the films a unique event that used to be separated by at least a decade, what the hell do they think they’re doing with The Mandalorian? On November 12, Disney+ launches with the full intention of becoming the biggest streaming service on the planet. Part of that plan involves dropping movie-quality episodes of its flagship Star Wars series every week until just after Christmas. Okay, that’s not entirely true. The Mandalorian will take a very brief break in December — to make room for the release of The Rise of Skywalker in the theaters. That is a buttload of Star Wars!

Okay, so maybe Iger means Star Wars will cool off after December. Haha, no. Not only is the second season of The Mandalorian already filming, but a Disney+ series featuring Rogue One’s Cassian Andor is in the works and Ewan McGregor has confirmed rumors that the Obi-Wan film was pivoted into a series for the streaming service. (Solo, which was supposed to be a film trilogy, may experience a similar fate.) My point is, there’s still an ass-ton of live-action Star Wars coming down the road very quickly. That doesn’t sound like a “slowdown” at all.

Of course, Iger’s comments are focused on Star Wars theatrical releases, which are now faced with the daunting prospect of no longer relying on the Skywalker family drama or the always reliable Empire versus Rebels dynamic. Granted, less prominent corners of the Star Wars universe have been heavily mined in movies and games to the delight of hardcore fans, but Andrew Todd at Birth.Movies.Death. raises some excellent points about how well leaving behind the core concepts of Star Wars can be translated into films. More importantly, there’s a massive question mark around whether or not Star Wars can be “STAR WARS” ever again. In a world that just saw a massive 20+ film Marvel saga that culminated in an intergalactic battle with a Murder Grimace over a magic glove, space wizards having laser sword fights seem a tad quaint even with nostalgia on their side. It’s hard to be the preeminent spectacle after Thanos, and that’s coming from a guy who places The Last Jedi lightyears beyond Endgame in terms of storytelling and quality. Throw in a constant presence on Disney+ during a time when streaming services are rapidly cannibalizing the theater experience, and it’s almost mind-blogging for Iger to even suggest that the current approach to Star Wars is “less is more.”

We’re practically drowning in it.