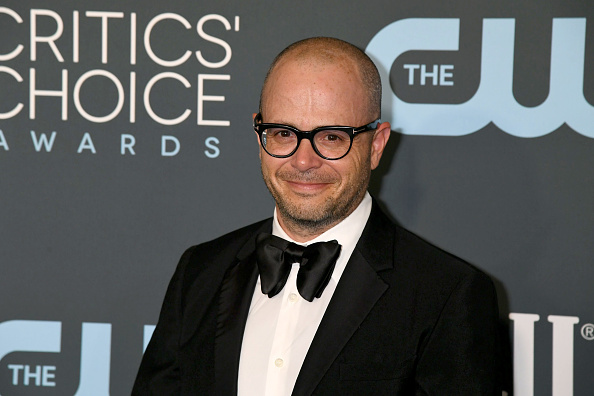 Will Damon Lindelof Be the Next Big Name to Write an Unproduced Star Wars Script?

While Disney continues to churn out Star Wars television series, it hasn’t made a Star Wars film since the woeful Rise of the Skywalker. Given how Solo underperformed, I reckon that Lucasfilm wants to be very careful about its next film because — no pressure — it could determine the direction of the film franchise for many years to come.

There have been a number of folks who have taken a stab at the next trilogy. Game of Thrones creators Benioff and Weiss wrote a draft; Rian Johnson was hired at one point to oversee the next trilogy; and Taika Waititi was also approached. After all of those fell through, it looked like Disney might just be done with Star Wars films for the foreseeable future.

It looks like they’re ready to try again. This time, they’re hiring Damon Lindelof, as well as Ms. Marvel director Sharmeen Obaid-Chinoy to write the next script. Lindelof has been hit-and-miss on the feature film side (Star Trek: Into Darkness good! Prometheus: Not So good!). Lindelof, however, is also responsible for two of the best television series of the last decade in The Leftovers and Watchmen, and I trust that he can stick the landing here.

I am not a huge Star Wars fan, but I am a huge Lindelof fan, and I think that the best thing that Lindelof can do is take the Tony Gilroy approach in Andor, which is to set the film in the Star Wars universe but disconnect it from most of the mythology. Write a great action sci-fi film first, and then give it a Star Wars coat of paint. Maybe even find a different time period (is that even a thing in the Star Wars universe, or is there some sort of requirement that everything take place between Episode I and Episode IX?)

In the end, it may not matter anyway: Lindelof could become just another in a long line of big names to get paid to write a screenplay for a film that will never exist. It’ll be interesting to see what he can do with Sharmeen Obaid-Chinoy because Lindlof has gotten very good at working with others and incorporating their perspectives (Cord Jefferson, among others, in Watchmen, while his next series, Mrs. Davis, is written alongside Young Sheldon’s Tara Hernandez).

Disney is said to be looking for a director, but production is a way off. In the meantime, I hope no one asks Alan Moore what he thinks.