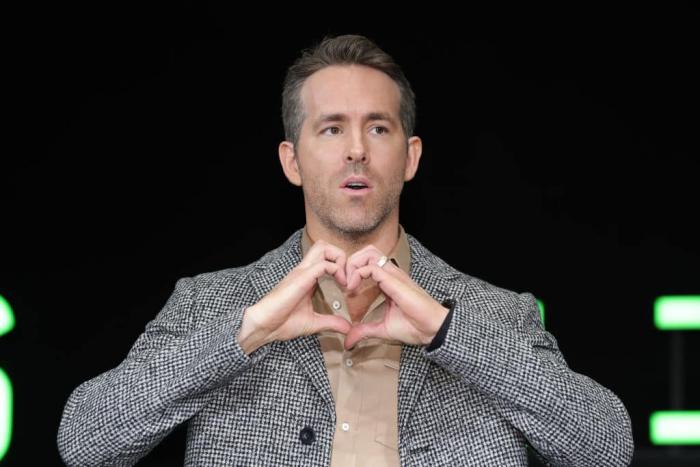 Box Office Report: The Cook, The Hitman, His Wife, and Her Bodyguard

Happy Father’s Day Weekend to those who celebrated. This isn’t exactly a known hot spot for the box office, not when compared to something like Memorial Day weekend, but in the new era of theatrical releases and radically changed expectations, every new week of numbers feels like it should mean something more than it does. Sure, said Memorial Day weekend brought back some moviegoing excitement, but it remains to be seen if things will go back to normal in those weeks where there aren’t major events or particularly exciting releases.

This weekend was a good example. F9 is just around the corner and it’s not like audiences were clamoring to leave their homes to see The Hitman’s Wife’s Bodyguard. The grosses seem to reflect that. While the movie did respectable business and still took the top spot at the box office, it was hardly a sweeping victory. That $11.675 million weekend take is a nearly 50% drop for the sequel. With a reported budget somewhere between $50 and 70 million, it doesn’t seem like this one will be the sweeping hit its predecessor was, although it’s yet to open in key international territories.

The biggest drop-off of the week, alas, happened to In the Heights, which fell from second place to sixth and saw a 63.4% decline in its gross from its opening weekend. Much has been made about the film’s supposedly disastrous commercial performance but let’s look at things in a different light: In the Heights had a reported budget of The Hitman’s Wife’s Bodyguard. Its $11.5 million opening weekend gross is, once again, about the same as the movie whose title I refuse to keep typing out, and that one doesn’t have an at-home streaming option. Warner Bros. definitely had big hopes for In the Heights, which was admirable given that musicals aren’t consistent money-makers at the box office and it’s a movie full of emerging talent and actors who box office experts have a habit of referring to as ‘unbankable.’ I hope the movie has legs for the Summer.

Debuting at number 12 is The Sparks Brothers, Edgar Wright’s documentary about the band Sparks, which brought in $265,000. 2021 is certainly the year of Sparks. The duo is also behind the script and music for the new Leos Carax film Annette, which will premiere at this year’s Cannes Film Festival.

Other documentaries debuting this week include Rita Moreno: Just a Girl Who Decided to Go for It ($75,715 from 227 theaters) and the docudrama blend Truman & Tennessee: An Intimate Conversation ($4,900 from 16 theaters.) Also, there’s a movie called Crack House of the Dead out this week. Huh.

Next week sees the release of F9, finally. It’s all about film. And family. And beating Dwayne Johnson at his own game, right Vin?

← The 'Ted Lasso' S2 Trailer Fittingly Uses the Best Trailer Song of All Time | 'Titane' Trailer: From The Twisted Mind of Julia Ducournau, Who Brought Us The Cannibal Tale 'Raw' →