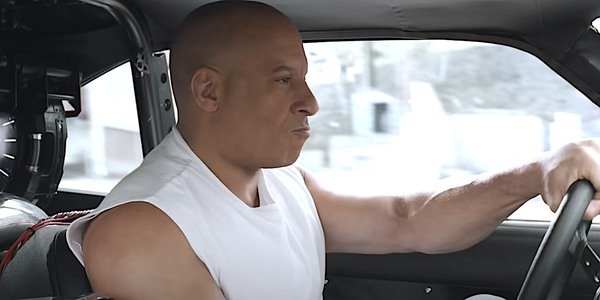 After numerous delays, F9 is finally coming to theaters this June, and this time we know it’s real because the latest trailer is over three minutes long, and they’re not beating around the bush with Han anymore. He’s back. So is Lucas Black. The franchise is also adding in Michael Rooker, and John Cena as Dominic’s estranged brother. That sounds right. They’ll be joined by existing cast members, both new and old: Vin Diesel, Tyrese Gibson, Ludacris, Nathalie Emmanuel, Charlize Theron, Jordana Brewster, Michelle Rodriguez, and Helen Mirren. After some time away, Justin Lin is back as director, too.

What’s it about? Shut up, no one cares what it’s about! John Cena and Charlize Theron play bad guys who will probably be good guys in the next film. Shut up! There’s a car being propelled by a goddamn fighter jet, and there are magnets and sh*t. Just gird your lions and watch the damn thing.