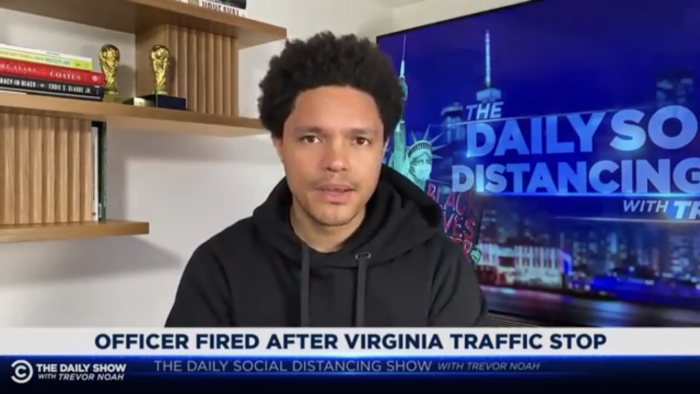 It’s hard not to feel frustrated these days. Hell, most days. The murder of Daunte Wright. The trial of Derek Chauvin. The assault on Caron Nazario. They all have something in common: they are the result of a broken policing system.

Thinking about the fear that people of color in America have to live with. People who are supposed to protect and serve them, instead, inspire terror. They have to live their lives differently because there’s a chance they could be murdered at a traffic stop or walking down the street. It’s not right.

I, myself, have tried to put that frustration into words and yet they consistently escape me. My wife and I are both mixed. Her complexion is darker than mine. She recently gave birth to our two beautiful twin boys. One has a darker complexion, like hers, and the other is even lighter-skinned than I. At one point in their lives, I will have to have an awful conversation with them about how to act around police. I will have to explain that one of them is more likely to be harassed or assaulted or even killed for just being themselves.

Why are things like this? What got us here? I’ve done my best to put it into words but some people are just better suited for these types of situations. One of those people is Trevor Noah. He recently addressed the issues of police brutality on The Daily Show in a way that is succinct and precise and depressingly accurate.

His words don’t make things any easier. Far from it in fact. They’re not supposed to. Some truths are hard to stomach, but if we’re going to get to a point where things are right with America’s policing system, truths like his need to be said and need to be heard.