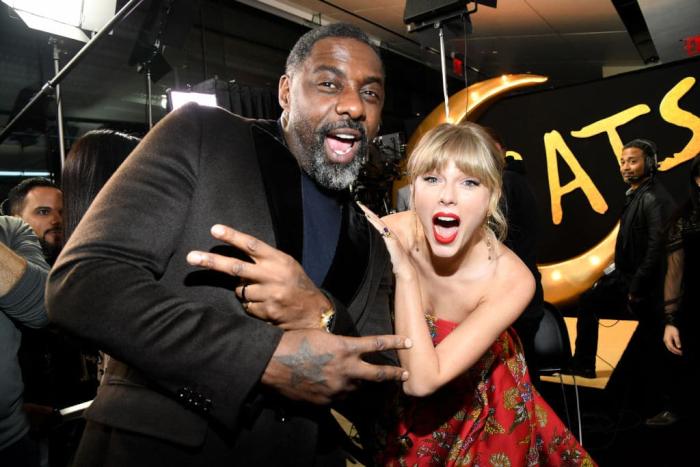 This was the box office battle we’d been waiting for all year. Who would reign supreme in the ultimate war between Jedi and felines? Two blockbuster titans enter the ring but only one can take the top spot. Would it be Star Wars: The Rise of Skywalker or Cats? Well, for those of you who put your money down on the latter, I can only assume that you were on the same drugs that Andrew Lloyd Webber was on when he wrote the musical.

With a $175.5 million three-day debut, Star Wars: The Rise of Skywalker was the obvious winner and delivered the third-largest December opening of all-time. Surprisingly, that’s about $20 million down from what Box Office Mojo was predicting. Word-of-mouth will be interesting on this one for obvious reasons. Much has already been made about the film flopping in China but that’s nothing to write home about because Chinese audiences have shown repeatedly that they really don’t care about Star Wars in the same way they support other American blockbuster franchises. It still made close to $200 million overseas in its opening week anyway. It’ll be fine. Disney is probably ending 2019 with seven of the ten highest-grossing movies of the year.

And then there was Cats. The musical from the seventh circle of Dante’s inferno debuted with a disappointing $6.5 million from 3,380 locations. That, according to Box Office Mojo, puts in it the top twenty among worst openings all-time for a film playing in over 3,000 locations. Reviews were, of course, atrocious but January’s going to be a very quiet month and who knows, this one may do well with the bad movie crowd when there’s nothing else to do. Still, this thing has a reported budget of $95 million, so it’ll need to make money fast.

Bombshell expanded to an extra 1,400 theaters and grossed over $5 million this weekend. Richard Jewell slid further down the charts and only grossed $2.5 million this week, while Ford v Ferrari crossed $100 million domestically.

Next week sees the release of the big Christmas releases, including Little Women and Spies in Disguise.