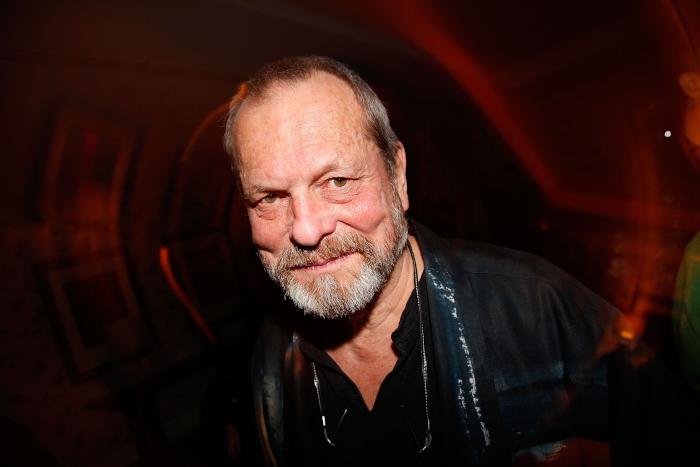 Are y’all watching Witcher? Our Slack channel is a mess right now discussing this show, but we all pretty much agree that Geralt needs a good shampoo and conditioning treatment. Anyway, here is showrunner Lauren Schmidt Hissrich talking about how she went about distinguishing the show from GoT. (Variety)

Kate Beckinsale said that more people would be married if they didn’t live together, but as the world’s lightest sleeper I say let’s start with sleeping in separate beds first. (Celebitchy)

Following on the heels of J.K. Rowling breaking the hearts of Harry Potter fans by spewing transphobic bile, beloved filmmaker Terry Gilliam has gone off on Black Panther and the Me Too movement, because defending Johnny Depp wasn’t bad enough. (Indiewire)

Why Your Health Insurer Doesn’t Care About Your Big Bills. (ProPublica)

I linked to The New Yorker’s “The Age of the Instagram Face” in one of my Pajiba Loves but Lainey has some additional thoughts on the piece and, well, it’s a good piece and I’m glad it’s sticking with people. (Lainey Gossip)

I will never, ever see any version of Cats, but even I know that if the studio is sending a new version of the movie to theaters with “improved visual effects” it doesn’t bode well. (Dlisted)

3 steps to having difficult — but necessary — conversations. (#2 is such a good tip.) (Ideas.Ted)

No, 5G won’t give you cancer. But it is messing up weather reports. (Wired UK)

That iTunes Agreement You Never Read Is Now a Crazy Graphic Novel. (GQ)

How Crisco toppled lard - and made Americans believers in industrial food. (The Conversation)

Why big business can count on courts to keep its deadly secrets. (Reuters)

The Art of Dying. (The New Yorker)

It’s unlikely that your favorite book of 2020 will be gifted to you this season, because The Glass Hotel by Emily St John Mandel won’t be released until March 24. Ale was lucky to get her hands on a pre-release copy and says that if you liked Station Eleven, you will like The Glass Hotel. "Mandel’s is a quiet story, filled with the pain of memories and unintended consequences, but it’s well-paced, and I enjoyed spending time in the beauty of her prose." What books do you anticipate most in 2020? (Cannonball Read 11)