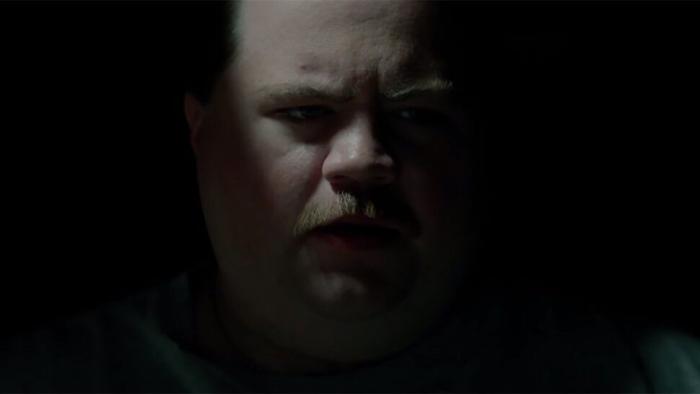 Do you know the Audie Cornish Rule?

Audie Cornish is a journalist best known for co-hosting NPR’s All Things Considered and Buzzfeed News’s Profile. While appearing on an episode of NPR’s Pop Culture Happy Hour podcast, she discussed her one rule for movies about or featuring female journalists: Don’t have them sleep with a source. If you made a movie with a female journalist and she didn’t sleep with a source for info, then congratulations for passing the Audie Cornish Rule. Sadly, Clint Eastwood doesn’t seem to have been aware of this test. Well, that or he simply didn’t give a crap.

I am thinking of making it more of a pass/fail test than a rule. pic.twitter.com/SZ5YHYFwTM

Richard Jewell is Eastwood’s latest directorial offering, based on the true story of the security guard who helped thwart a bombing at the 1996 Atlanta Olympic Games before falling under the spotlight as a possible suspect. As the trailers make clear, the big baddie here is the evil fake news media who destroyed a good man’s life. The journalist in the movie is played by Olivia Wilde. As noted by The Hollywood Reporter, the film shows Wilde, playing Katy Scruggs, offering to sleep with an FBI agent, played by Jon Hamm, for information on the case. While they are never actually seen doing so, it is implied that they do sleep together after the agent provides Jewell’s name to her then asks if they should get a hotel room or go back to her car.

According to Kevin Riley, the current editor-in-chief of the Atlanta Journal-Constitution, who Scruggs worked for, there is zero evidence that such an incident took place. So it’s sexist as all hell and historically inaccurate. What a wonderful mix to put in a mainstream Hollywood film at a time when right-wing politicians are whipping up insidious and violent hatred towards journalists. Katy Scruggs died in 2001 and so cannot defend herself against this.