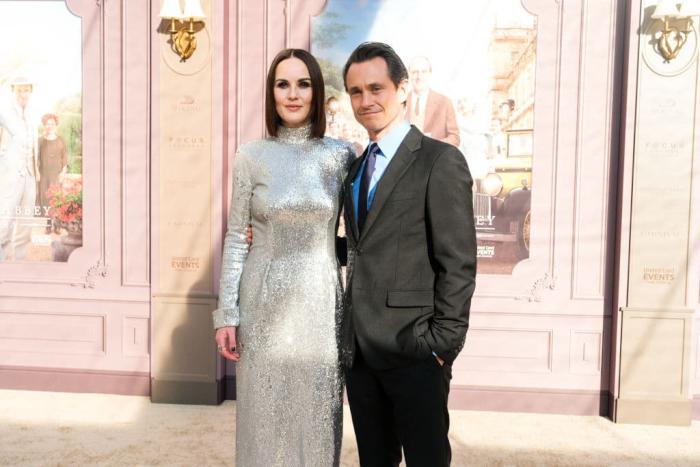 Box Office Report: Monocles are Popping in the Multiverse

The lull week that precedes a major blockbuster release at the box office is an interesting one. It’s not as though audiences are devoid of things to see but there’s clearly a moment of quiet that awaits the premiere of a movie we all expect to rake in the big bucks. Counter-programming often fits into this space but we’ve seen how the old rules of distribution have fallen even before COVID changed the game irrevocably.

Three weeks in and, of course, Doctor Strange in the Multiverse of Madness is still in the number one spot, with an extra $31.6 million in its pocket domestically. That brings its North American total to just over $342 million, and its overall gross to $803.1 million. Can it get to $1 billion? It seems reasonable enough. Even if it doesn’t, it’s still the highest-grossing movie of 2022 so far, easily surpassing the $768 million total brought in by RBattz and The Batman.

Debuting at number two is Downton Abbey: A New Era, with $16 million from 3,820 theaters. This posh-fest will never leave us alone. It truly is a testament to the series’ popularity that a mostly decently reviewed second film has fans eager for more.

At number five is Men. All men. Every single one of them. A24’s horror made over $3.29 million from 2,212 theaters. But, of course, A24’s jewel in the crown for 2022 so far is Everything Everywhere All at Once. Nine weeks in and it’s still in the top ten. It saw a mere 5.5% drop in gross from last week, and it only made about $160,000 less than Men. It’s also officially the distributor’s highest-grossing film domestically, surpassing Uncut Gems with a mighty $52.2 million. Worldwide, the biggest A24 films are Hereditary ($81 million), Lady Bird ($79 million), Moonlight ($65 million). So, Everything Everywhere All At Once still needs about $7 million to break into that top three. I wonder if its slow burn box office success will continue internationally (fellow Brits: go see it. It’s wonderful!)

This coming week sees the release of The Bob’s Burgers Movie and Top Gun: Maverick.


← Dave Chappelle Opening for John Mulaney Did Not Go Over Well | The 'Mission: Impossible - Dead Reckoning Part One' Trailer Was Worth the Wait →