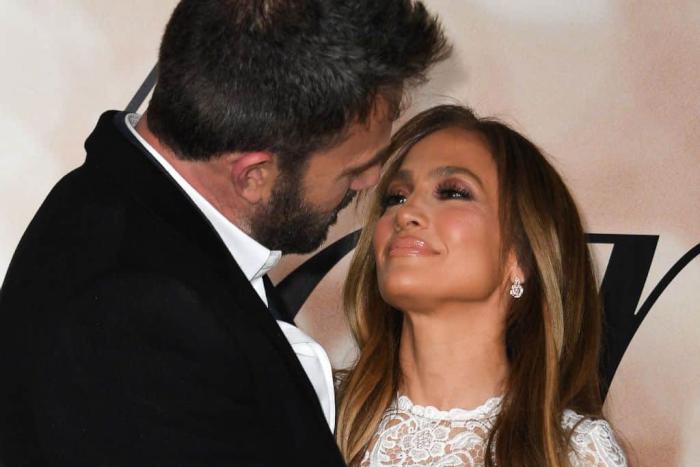 Happy Valentine’s Weekend, whether you were celebrating it with someone you love or just took advantage of all the readily available chocolates and flowers to make yourself feel fancier. Shout out to my people in the latter category. Waiting for those 15th February discounts, baby!

As is tradition, audiences had the option of a sparkly romantic film to swoon over, but when it came time to pick a cinema release, domestic audiences went with murder. Hey, it’s been that kind of year. Death on the Nile, after many months of delays, dropped in 3,280 theaters with a solid $12.8 million gross. Reviews were middling but Agatha Christie and Poirot are big enough names to keep audiences hooked. Or maybe they’re just all super into that Lorax-esque moustache and Gal Gadot’s curious line readings.

It seems some audiences were still hungry for some nut-busting carnage. Even with a 65% drop from the previous week, Jackass Forever held on strong at number two with just over $8 million. It beat the appropriately swoony romantic movie of the weekend, Marry Me. Much was made of JLo’s return to the rom-com genre and critics have generally been pretty warm towards this unabashedly silly tale, but it only debuted at number three with $8 million from 3,642 theaters. Granted, this one was also available on Peacock on premiere day so don’t read too much into any ‘are rom-coms dead’ think-pieces this may inspire.

Liam Neeson is not done punching things, but audiences weren’t rushing out to see his newest punch-fest, Blacklight. It only grossed $3.6 million in its opening weekend.

The Oscar nominations dropped on Tuesday and now we’re seeing the first flush of box office boosts from that announcement. Licorice Pizza got a 43% bump up while Belfast saw similar numbers. Drive My Car was the indie winner of the weekend as its surprise Best Picture nomination led to a massive 91.9% increase from last week’s gross. That helped to push its numbers over $1.225 million domestically, which is great for a small three-hour-long movie that quietly smirks in a devastating way at the thought of mainstream appeal.

It’s only February but we can still take time to see how the international box office is defining the industry as a whole. Chinese cinema continues to dominate. Mere months after the release of the first film, the sequel to the war drama The Battle at Lake Changjin has made over $480 million. The movie follows ‘the Chinese People’s Volunteers (CPV) soldiers on a new task, and now their battlefield is a crucial bridge on the retreat route of American troops.’ Yes, it was commissioned to commemorate the 100th Anniversary of the Chinese Communist Party. Yes, there are many questions surrounding the veracity of its historical depictions. No, I have not been able to find a single American review of it. China’s government has been working overtime to lessen the grip of Hollywood over the country so it’s not really a surprise that there’s little chance of this getting any kind of international coverage. The point is that they don’t need it. Still, I am curious about this trend and would love to know more.

This coming week sees the release of Channing Tatum and his Dog, the weird prequel to Uncharted that still doesn’t look like a real movie, and the fabulously titled Too Cool to Kill.