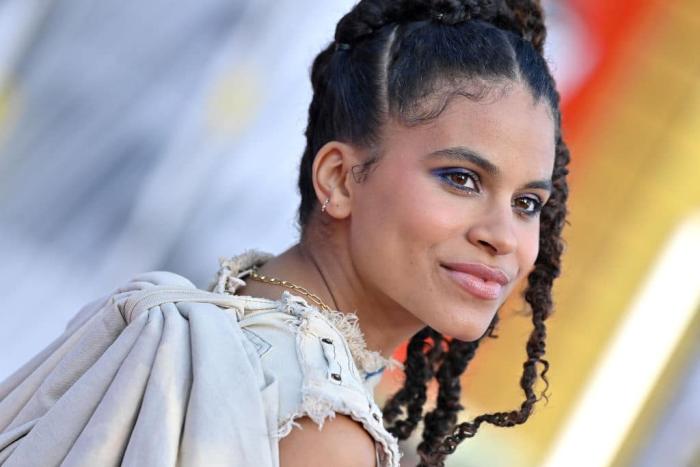 The Summer box office season is slowly coming to a close. August is typically the quietest part of this period, a lead-in to the almighty terror of the fall festival season. Out with the blockbusters, in with the Oscar faves. Actually, we’re never out with the blockbusters. We’ll always have them. The industry can’t live without them. For now, things are somewhat more low-key. Sure, we have a big action film starring a wildly famous man but by the $200m+ standards of the franchise titles, this is practically a scrappy indie drama.

Bullet Train, starring Brad Pitt, took the top spot with $30.125 million from 4,357 theaters. That’s not too shabby, and Sony certainly seemed confident in its prospects. I can’t speak for American audiences but, on my side of the pond, advertising for Bullet Train is bloody unavoidable. Well done, Brad. Still Team Angelina.

It’s interesting to see how the big blockbusters of the season are hanging on in the top 15. Thor: Love and Thunder has a comfortable $316 million after five weeks, while Minions: The Rise of Gru has it beat with over $334.5 million over six weeks. The granddaddy remains Tom Cruise and Top Gun: Maverick, which has a gargantuan $662.5 million and is still in the top ten after 11 weeks! For comparison’s sake, Jurassic World: Dominion was released nine weeks ago, is now out of the top ten, and has a total domestic gross of about $371.8 million. Planes >>> dinosaurs, I suppose.

Debuting at number eight is the comedy Easter Sunday, with a low $5.25 million from 3,175 theaters. Yes, it feels weird to have a date-specific title for your film and not release it on said date. Did that hurt its prospects? Probably? Although the reviews probably had a bigger impact. Meanwhile, A24’s horror comedy Bodies Bodies Bodies premiered with a sharp $226,526 from only six theaters.

This coming week sees the release of the comedy Mack & Rita, the drama Summering, and re-releases of E.T. the Extra-Terrestrial and Apocalypse Now.