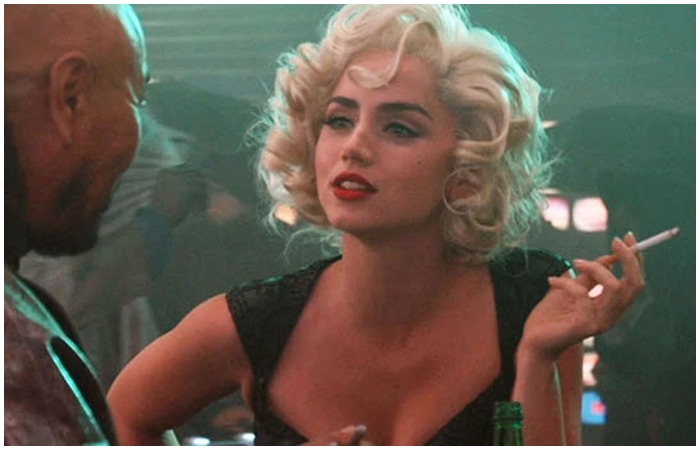 I am more excited for Blonde than maybe I should be. Not because it’s NC-17 but because it comes from Andrew Dominik, who is responsible for two of the best, most underrated films of this century, Killing Me Softly and The Assassination of Jesse James. This will be his first film in a decade (although, he directed a few episodes of Mindhunter), and this guy does not miss.

Then again, Marilyn Monroe is a tall order, and while we’ve yet to see the results, Ana de Armas definitely looks the part. Here’s the first teaser for the film.

Blonde will stream September 23rd on Netflix. It will receive awards nominations.

← Jerrod Carmichael on Dave Chappelle: 'I'm Tired of Hearing It' | Roy Wood Jr. Examines The Affect Of Gentrification In Brooklyn →