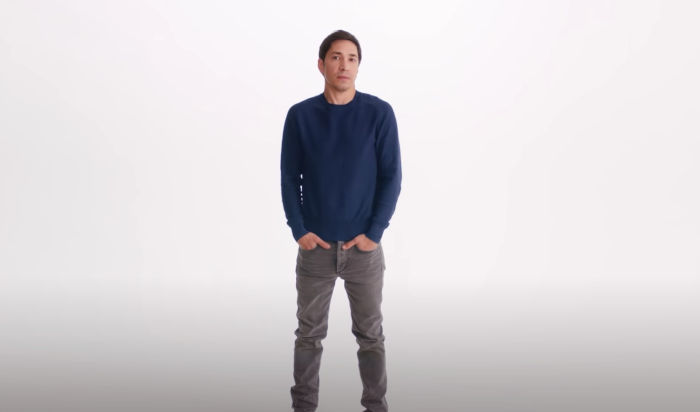 Did you know that Justin Long has a podcast? He does! It’s called Life is Short with Justin Long, and weirdly, I listen to almost every episode. I don’t know why except for how he so successfully combines “approachable white guy” with the awkward stammer of Lloyd Dobbler. I want to say that he’s one of the better hosts of podcast celebrity interviews if only because he’s not as polished, and because he’s both eager without being clingy, if that makes sense. He’s also weirdly worked with so many people over the years that he has a sizable stable of guests — and not all of them are the same 25 people who show up on every podcast. If you’re looking for the best two episodes I’d suggest Jake Johnson and D’Arcy Carden, who revealed that she added the apostrophe to D’Arcy in honor of the bassist of the Smashing Pumpkins, and also, shared an outstanding Harry Styles story.

Where was I? Oh, yes: Justin Long. A few months ago, John Hodgman appeared on Justin Long’s podcast, and for those who don’t remember, Hodgman and Long starred in those Mac commercials way back in the day. Justin Long played a Mac; Hodgeman was the PC. I recall on that podcast that Justin Long revealed that he actually didn’t know that much about the computers; that he enjoyed the money he got from them; and that he was bummed they no longer made them.

Interesting, then, that Justin Long would return … AS A PC GUY.

These are surprisingly effective ads, except that I know from my experience with his podcast that Justin Long doesn’t know anything about computers. I hope they paid well for your soul, Justin.

p.s. I’m looking forward to that movie Long made with his brother, Lady of the Manor, with Melanie Lynskey and Judy Greer, although I will be very disappointed if he doesn’t get my forever crush Lynskey onto his podcast.


← Colbert Gives Cuomo A Hand | Damnit Bobby: Raylan Givens May Return, and Steven Yeun Signs Onto the Best Show of 2022 →