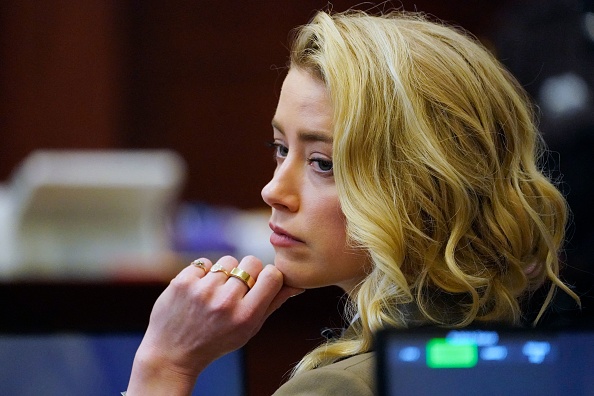 The Depp v. Heard Jury Verdict Is In

After years leading up to this moment, a six-week trial (following another trial in the UK), nearly two days of jury deliberations, and a huge army of Johnny Depp soldiers that have been mobilized on social media, the verdict for the case is finally in. Leading up to the verdict, the mood around the Pajiba “offices” was decidedly grim: This felt like a case where the jury would ignore the law and rule in favor of the celebrity with a bigger following, essentially confirming what Amber Heard wrote in the Washington Post op-ed that kicked off this trial: “Institutions protect men accused of abuse.” A verdict that goes against Heard would, in fact, grease the system in favor of Marilyn Manson (who is suing Evan Rachel Wood for defamation) and other abusive men using the judicial system to silence their victims.

We were right to feel grim. The jury finds in favor of Johnny Depp, ruling that Amber Heard defamed Depp with actual malice on all three statements singled out in the Washington Post op-ed. The jury awarded Depp $10 million in compensatory damages and $5 million in punitive damages. The judge, however, reduced punitive damages to $350,000.

The jury, however, also found in favor of one of Heard’s three counterclaims for defamation, awarding Heard $2 million in compensatory damages (but no punitive damages).

Amber Heard released a statement after the verdict. “I’m heartbroken that the mountain of evidence still was not enough to stand up to the disproportionate power, influence, and sway of my ex-husband. It sets back the idea that violence against women is to be taken seriously.”