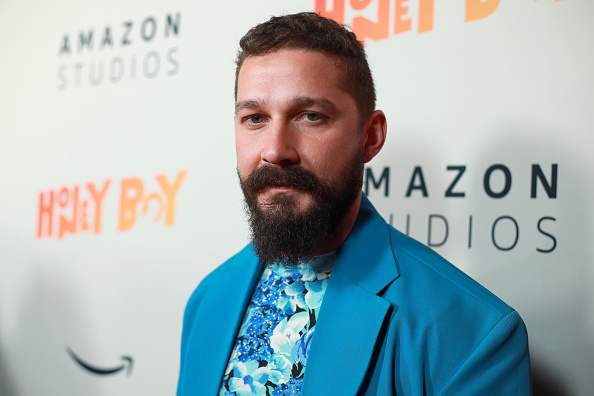 Shia LaBeouf Has a Dark, Evangelical Take On His Mother's Passing

People process grief in different ways, and while I’m reluctant to pass judgment, I’m going to anyway in this case because Shia LaBeouf’s take on his mother’s passing is all kinds of messed up.

Shayna Saide passed away at the age of 80 last week, oddly the day after LaBeouf publicly injected himself into the Don’t Worry Darling controversy. A few folks may remember Saide from the second season of Project Greenlight, where she accompanied her then 16-year-old son to his audition for Battle of Shaker Heights.

LaBeouf was at his mother’s bedside in Los Angeles when she passed, and he has some interesting/terrifying/evangelical thoughts about her passing.

My mother was full of fear in her last moments: asking the doctor what this tube was and what that machine did. She was frantic. She was deeply interested in God and spirituality her whole life, but she didn’t know him. Hence her last moments. Her greatest gift to me was to promote, in her dying, the necessity of a relationship with God. Not an interest, not just a belief, but a relationship built on proof as tangible as a hug. Her last gift to me was the ultimate persuasion for faith. She was a good girl. She was loved by many and known by too few. God bless you, Momma.

JFC, LaBeouf! What the hell? Basically, LaBeouf is saying that his mother died terrified of death because she didn’t have a close relationship to God, and that fear was a gift to LaBeouf. LaBeouf believes that he knows now that his relationship with God — he recently converted to Catholicism — will save him from that fear. That he won’t be “frantic.”

He’s essentially saying, “My mom is going to hell because she didn’t ‘know’ God the way that I do, and her fear is all I needed to see to reinforce my very smart decision to convert. God bless you, Momma.” That is intense and deeply narcissistic.