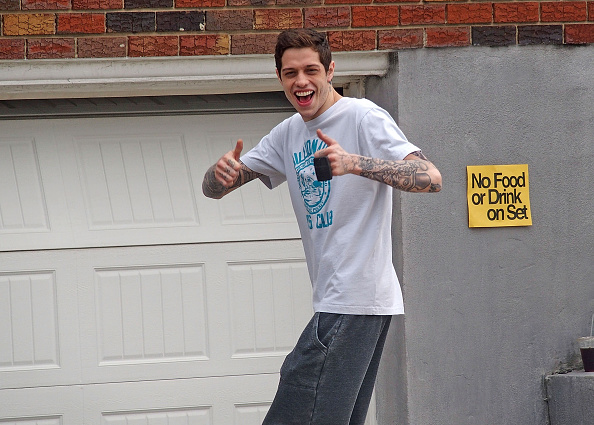 Pete Davidson Reportedly May Have a New Girlfriend; He Also Gets a Court Order Against Fake Wife

Davidson has recently been spotted in Altrincham, a historic market town outside Manchester, England, which also happens to be the hometown of the actress who plays Phoebe Bridgerton in the Netflix series. Dynevor has been living in the area with her mother during the pandemic. Meanwhile, Dynevor was also spotted in Brooklyn around the time that her Bridgerton co-star Rege-Jean Page hosted SNL. 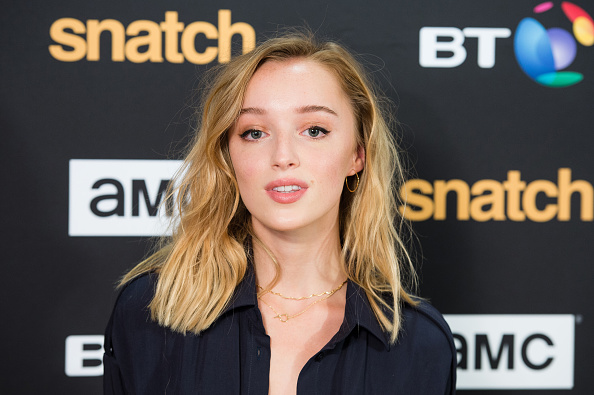 No one has actually spotted Davidson and Dynevor together, mind you, but the gossip blogs are in overtime trying to wish this coupling into existence. There are a number of reasons Dynevor might have been in New York in February (in fact, she was filming a role in the series Younger), although there’s less reason for Pete Davidson to be spotted in Altrincham, unless he’s been hanging out with Karl Pilkington in nearby Trafford or maybe he just likes the Old Market Place.

That is to say, it’s all speculation. What is not speculation, however, is the court order that Davidson had to take out against Michelle Mootreddy, who was arrested on Thursday for breaking into Pete Davidson’s Staten Island home. She also issued a fake press release last week announcing that she and Davidson had launched a production company and were married (the press release briefly went viral, and Davidson’s people had to put out a statement denying the marriage). Mootreddy — who was charged with two counts of felony burglary, two misdemeanor counts of stalking, and two misdemeanor counts of criminal trespass and harassment — is also prohibited from contacting the comedian and his family in any way and barred from showing up at their jobs or other residences.


← Trailer Round-Up: 'The Mitchells vs. The Machines,' 'Worn Stories,' 'Dolly Parton: A MusiCares Tribute,' 'Them,' and More | Zatanna Is Coming To Put A Spell On The DCEU, Plus Zack Snyder's DCEU Future →