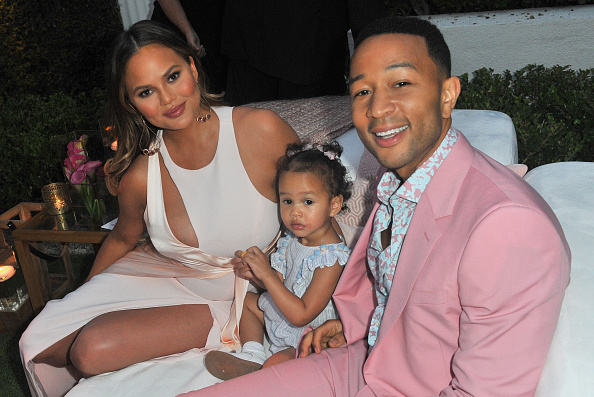 I swear to you that, in the days before the Inauguration, I mindlessly hummed, “It’s a new dawn, it’s a new day” around the house repeatedly and mused that it should be featured at the inauguration. It was, and by none other than John Legend, who delivered a stirring rendition of it during Biden’s very cheesy, very needed Inauguration Celebration.

And she wasn’t even drunk!

ran our asses up the stairs for this shot. just incredible to be here. sober. I know that’s weird but it’s like…a different world for me. everything is new and better. very happy. the most happy bigly happy pic.twitter.com/kdbp9A8ocE

That wasn’t her big news of the day, however. After Twitter officially switched the POTUS account from Donald Trump to Joe Biden, Teigen jokingly asked for a follow, after having been blocked by the previous occupant at the White House for expert trolling.

It didn’t take long for Biden’s team to make Teigen’s day. By night’s end, Teigen — along with several aides to President Biden — became one of 13 follows on the new POTUS account.


← Ted Cruz Should Not Have Gone After Seth Rogen | Andy Daly Should Just Be On Every Episode Of 'Conan', Thanks →