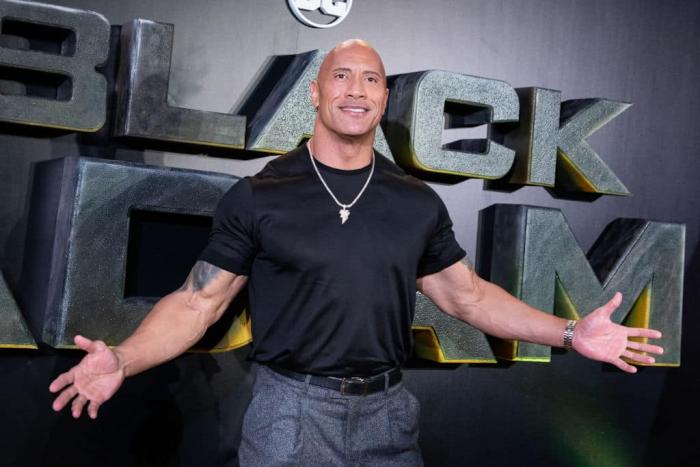 If The Rock's Star Is Falling Who Will Take The Belt?

Back in 2017, Petr predicted that there would be a time when we, as a society, would get tired of The Rock’s schtick and eventually turn against him. He came close to being “canceled” earlier this year when he got involved in the Joe Rogan/Spotify kerfuffle. Charisma is a helluva drug. Right up until people started watching Black Adam, Dwayne was still riding high on a heady mix of populist love and tequila fumes.

An actor, however, is only as good as his last project and Black Adam was not it. Johnson’s response to the less-than-stellar reviews and box office didn’t help. It had the stench of desperation to it. Who could blame him? DJ had been hyping Black Adam as his pet project, destined to be a major franchise, for a long time. Failure is tough, especially when you’ve become as used to winning as The Rock has. I almost feel bad for the guy. Then I remember that his net worth is somewhere around $800 million and suddenly I don’t care so much anymore. If Johnson’s box office powers are waning, he’ll be just fine. He’s been putting a lot of energy into upgrading himself from Movie Star to Brand Name over recent years. This means, like Ryan Reynolds (sorry, Dustin, you know I love him too but it’s true,) it doesn’t matter as much if he’s making good projects as long as those projects allow him to play up his strengths and give him space to shill his tequila brand. 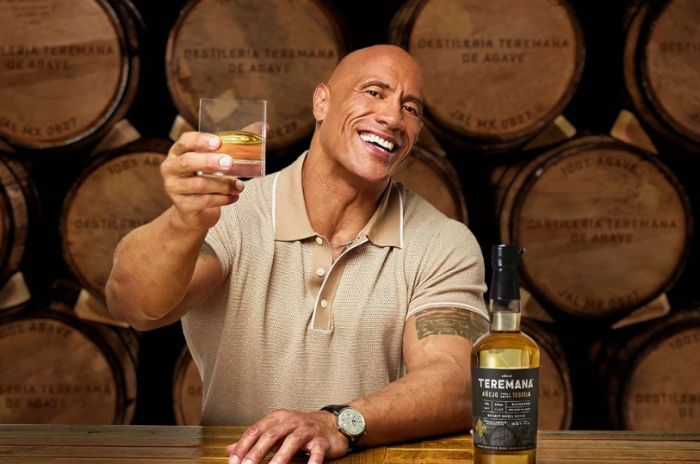 To be honest, this doesn’t bother me. The Rock is not doing anything to change the Hollywood landscape. He was never making thought-provoking films that challenge societal norms. He’s just fun to watch. When he ceases to become fun to watch, it’s a good idea for him to have something else in play. Like Shaquille O’Neal. Remember when he used to play basketball? When he retired and started working as a commentator a lot of people made fun of him because he also started showing up in low-fi insurance company commercials, and then he was a DJ, and now he owns a stake in Papa John’s pizza. It all sounds a little ludicrous, but he’s basically printing money for himself and his family these days. Even Ryan Reyolds has his cell phone company. I’m still not entirely convinced that Red Notice wasn’t a long Aviation Gin commercial. These guys are hedging their bets and that’s fine. I like The Rock, as a brand. I used to use his alarm clock app and I follow him on social media because I like the videos he posts of his daughter doing his nails. I like gawking at his “cheat day meals.” So I would prefer it if he faded away before he lives long enough to become the villain in his own story.

Besides, we’ve got Dave Bautista now. Did The Rock smell what Dave was cooking in the GQ interview published yesterday?

“I never wanted to be the next Rock,” he puts it plainly. “I just want to be a good fucking actor. A respected actor.”

Was that a dig? I think that was a dig. Is Bautista starting a feud with The Rock? 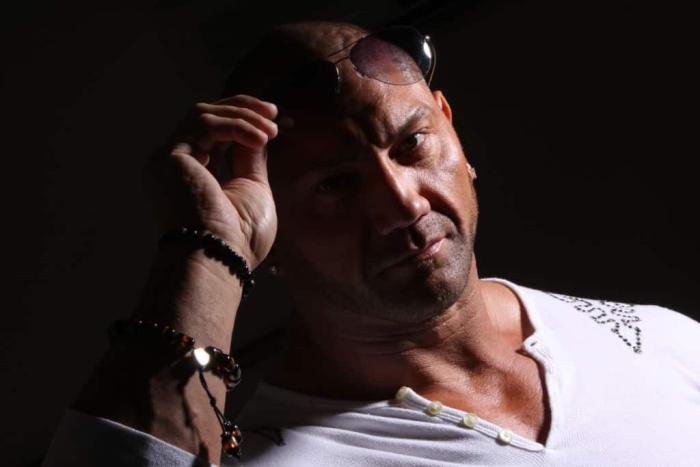 I’m not sure how many professional wrestlers the market can bear. Between The Rock, John Cena, and Bautista, Dwayne has the most credits to his name. For quality, I’d have to go with Bautista. Cena seems to have a better understanding of comedy than Johnson ever did. Perhaps it’s time The Rock hand off the belt to a worthy successor. There’s only one good way to settle this. In. The. Ring. That’s a real Main Event Triple Threat match right there. The winner takes all movie contracts and gets to select the liquor of their choice as a side hustle. At this point, the choices are rum and vodka, unless someone’s ready to start a whole other beef.