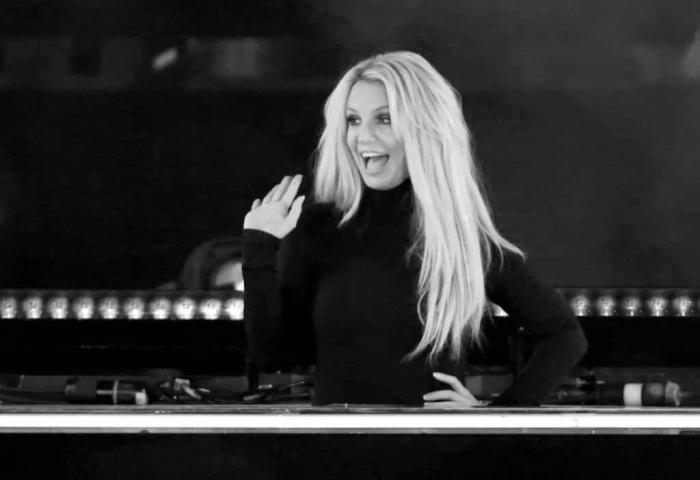 Following the screening of the documentary Framing Britney Spears, a whole lot of people are re-examining the cruelties of the near-past under the harsh light of hindsight. Suddenly, many of us were reminded of how cruelly Ms. Spears was treated, both by the press and the public, as well as the ways she was exploited by seemingly everyone she came into contact with in the entertainment industry. Her record label, Diane Sawyer, Justin f**king Timberlake, her truly repugnant father… you name it, they all suck. The past few days have seen a groundswell of support and enthusiasm for Spears, both in terms of her work as a singer and as a representation of sorts for how misogyny impacted women and girls over the past 30 years. The #FreeBritney movement has a whole lot more supporters as a result.

A lot of fans have turned to the media for answers. Why did nobody stop and say ‘no’ when it became abundantly clear that Spears was deeply troubled and needed help? How was it that Diane Sawyer, supposedly one of the most respected journalists on American TV, felt empowered to ask a young woman whether or not she was a virgin? How do we stop this from happening again, or are we happy to let the cycle continue (see Megan Fox, Miley Cyrus, Millie Bobby Brown, Simone Biles, and basically every TikTok celebrity.) Can accountability happen when the financial impetus is still on milking pain and tragedy for every cent possible?

Glamour Magazine decided to apologize for their previous treatment of Britney, taking to Instagram for a short mea culpa:

I suppose I can give them a smidgen of credit for even acknowledging that they contributed to the toxic atmosphere, but boy, the bar really is low right now, isn’t it?

Mara Reinstein, a film critic for Us Weekly, recently tweeted this in response to Billy Eichner insisting that ‘we are all to blame’ for what happened to Spears:

I admit I wrote many of those Us Weekly cover stories back in the day. Trust me, we wouldn’t have kept reporting out the saga if public interest weren’t rampant. Everyone is complicit to varying degrees.

As you can tell by the ratio, the internet did not welcome her claim with open arms.

I keep seeing ‘we are all to blame’ in relation to Spears’s pain. Sure, there’s a point to be made that the culture at large and all of us who lived during that time participated on some level towards poisoning the waters. We (the royal we) read the tabloids, watched Entertainment Tonight, and laughed at the talk-show monologues. But here’s the thing: People had to write all of that. There were entire industries set up around badgering Spears from her teens onward, calling her a ‘slut’ and a bad mother. Paparazzi made bank from trailing Spears around Los Angeles and documented every second of her very public breakdown, all of which was sold off to the highest bidder. Publications like Us Weekly spent thousands of dollars a week on those images and wrote with immense scorn about the ‘trainwreck’ of Britney’s downfall. They made a choice to turn that into their business strategy. So, let’s not do this bullsh*t spin wherein we pretend that the teenage girls who were polluted by these overwhelming narratives are somehow as much to blame for Spears’s trauma as those who commissioned it. I was 17 when Spears had her breakdown. I and many of her fans around that age weren’t quite in a position of power to make things worse for her, not like Us Weekly or Perez Hilton or any other magazine, website, or so-called blogger who turned it into a sport.

We can talk about societal culpability on these issues until the cows come home. I’ve certainly been thinking a lot about the assumptions I made about Spears based on the media I consumed and the insidiousness of internalized misogyny. But holy crap, we are not going to ease the guilt of conglomerate powers who loaded the guns and told the photographers to fire at will. Oh, there was demand for this, you say? The big flashing dollar signs made you do it? Boo f**king hoo. Capitalism isn’t one for things like basic human decency but I’m suddenly low on empathy for those claiming that their attacks on a mentally ill woman were demanded by the teenage girls who make up their target demographics.

And don’t think we’ve forgotten about you, Justin!

Meanwhile, Britney’s super-hot boyfriend Sam Asghari is out here expressing his love and verbally kicking Jamie Spears in the d*ck.