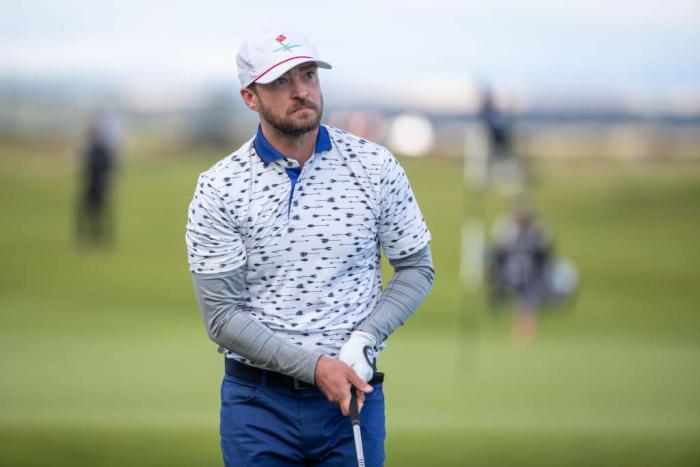 Justin Timberlake says he has nothing to apologize for but he’s still sorry about the ‘strong lapse in judgment’ he displayed when he was photographed looking cozy with his co-star. Now, let me repeat that: nothing happened but he’s still sorry! He’s so sorry that he made a Notes app apology on Instagram. He regrets his behavior BUT NOTHING HAPPENED. And also go see his new movie.

Celebrity apologies are a weird thing. It’s rare that you read one and think, ‘Yeah, this person gets it and this feels genuine.’ Timberlake’s one is confusing because he’s so insistent to establish that he didn’t do anything wrong but is still super sorry and also hey, let’s get in a bit of self-promotion because any publicity is good publicity. According to Us Weekly, Timberlake’s wife and noted anti-vaxxer supporter Jessica Biel was the one who had to push Justin to make the public apology. She allegedly ‘felt embarrassed by his actions and wanted him to take accountability.’ That doesn’t sound like the words of someone who didn’t do anything wrong and has nothing to prove.

The apology wasn’t enough for some either. Bette Midler, ever the prolific tweeter, took to social media to ask why Justin hadn’t apologized for that other time he didn’t do anything and another woman had to deal with the fallout of his bulls**t.

#JustinTimberlake publicly apologized to his wife for holding hands with another actress after having too much to drink, but sez nothing else happened. Who cares? He held another woman’s hand, BFD. So when is Janet Jackson’s boob gonna get an apology? #JusticeForJanet

Good question, Bette! Now there’s an apology I’d like to see. Want to accept accountability for helping to throw one of the most iconic women in music under the bus while your own career flourished off the backs of black music, Justin? Hey, while we’re at it, remember when you made a movie with Woody Allen then tried to pretend you were all about the Time’s Up movement? The internet remembers!