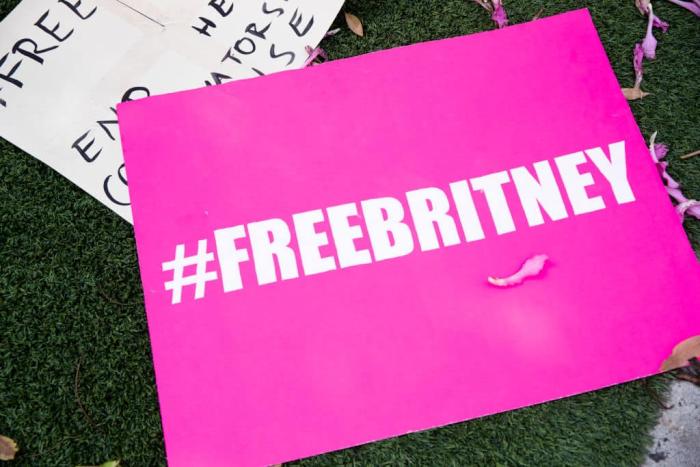 This week, a judge declined to suspend James Spears from his role in a court-appointed conservatorship that has allowed him control over the life and career of his daughter, Britney Spears, for over 12 years.

Following a long-fought court battle, James Spears’ attorney, Vivian Lee Thoreen, successfully argued that her client had performed his duties more than successfully and that she did not believe ‘there is a shred of evidence to support my client’s suspension.’ The judge did, however, approve that a corporate fiduciary, the Bessemer Trust, will now serve as co-conservator over her estate along with her father, which Britney herself had requested.

In response to the news, Britney Spears’s attorney, Samuel D. Ingham III, said that his client ‘has informed me that she is afraid of her father. She will not perform again if her father is in charge of her career.’ It’s worth noting that Spears, who has been under a conservatorship for far longer than anyone anticipated, did not ask to be removed from the system altogether. Rather, she requested that her father be removed from the role in favor of Jodi Montgomery, who had temporarily replaced him after he suffered health issues last year. Ingham claims that Spears and her father have no ‘viable working relationship’ and have not spoken in a ‘long time.’

Conservatorships are normally limited to people with severely diminished mental and emotional capabilities and are intended to be a temporary means of support. Britney Spears is now 38 years old, a mother of two children, and a multi-million selling musician. She has no control over her own career or life, which included a recent instance where she alleges that her father had appointed a new business manager after her old one resigned and had not informed her of either update.

The #FreeBritney campaign has been out supporting Spears during these hearings. While many of their theories and responses to this case have veered into deeply questionable and conspiratorial ideas, including the claim that Spears is sending them coded messages about being held captive via Instagram, support for the gist of the campaign is high. It is, to put it mildly, extremely weird that a woman pushing 40 is not able to make basic decisions about her own life without her dad approving. We don’t know the full state of Spears’s life or mental and emotional health. It’s none of our business. This is a woman who has been through the wringer for decades now and she deserves that space, even from her most zealous fans. It is, however, deeply worrying that she can confess to feeling afraid of the man put in charge of her existence, only for her concerns to be ignored by the legal system. 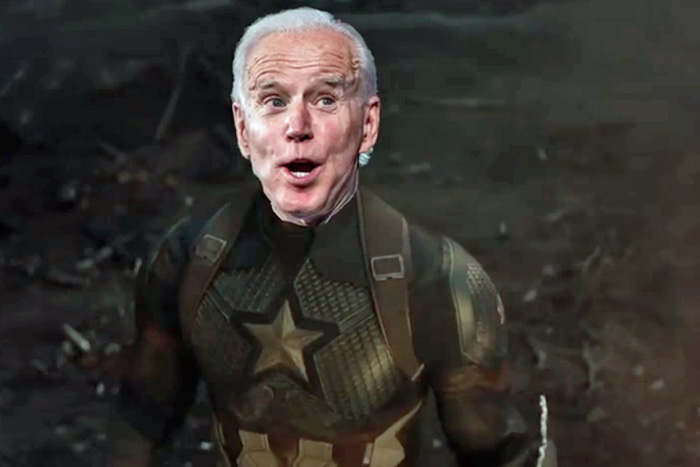 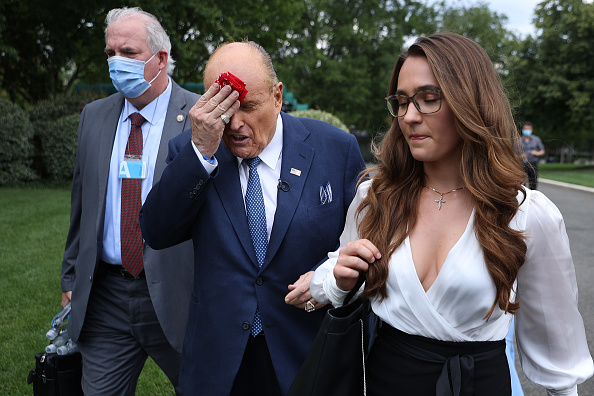 Clown Show or Coup D'état? Why Not Both!