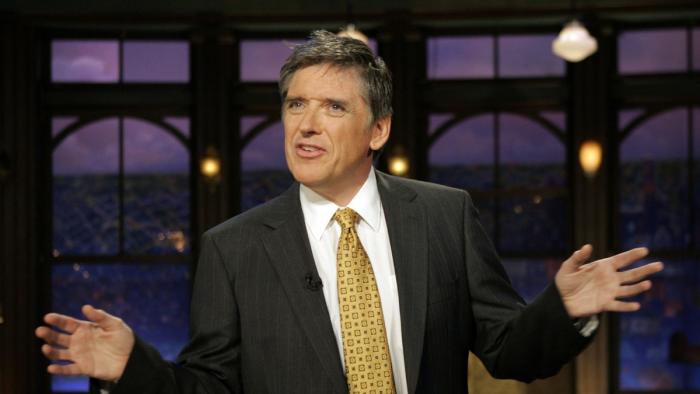 Almost everything I know about Britney Spears, I know from Courtney Enlow, who we were fortunate to have here to respectfully cover Spears back in the day. Courtney was fiercely protective of Spears (and later, Amanda Bynes), and Kayleigh, Hannah, and Mike have continued that tradition. Alas, the two writers here most appropriate to cover the new Hulu doc, The New York Times Presents Framing Britney Spears, do not yet have access to it (it’s on Hulu, and they are in the UK), so their insights will have to wait.

However, in the wake of the documentary’s release, an old Craig Ferguson clip has resurfaced, which shows that — as far back as 2007 — there was at least one person decent enough not to dip below what Courtney called the comedy Mendoza line.

The substance of this clip — or the reasons why Ferguson felt compelled to say this — probably contributed to his decision to eventually leave his late-night show. It also illustrates how much he is missed so very much in the late-night comedy world, where he has since been replaced by James Corden, the Leto of Degenereses.

I’ve probably seen this a dozen times since 2007, but what’s still so striking about the clip is that even while Ferguson is speaking candidly and from the heart, his late-night audience — so conditioned by joke-y monologues — continues to laugh as though Ferguson is doing a bit. There are times when he is speaking soberly about Spears or his own alcoholism when they seem to be waiting for the punch line while he’s explaining why we should stop making jokes at the expense of addicts or those who are mentally unwell. This monologue was too ahead of its time.

Meanwhile, as with every Super Bowl, Justin Timberlake gets dragged all over again for what he did to Janet Jackson. Today, however, I saw a clip I don’t think I’d ever seen before, an exchange between Timberlake and our old friend John Norris at MTV News, where Timberlake dodges accountability by citing … WMDs. WHAT?

Finally, for those who don’t yet know, Courtney has found a new home at I09 now, where she is the Weekend Editor.