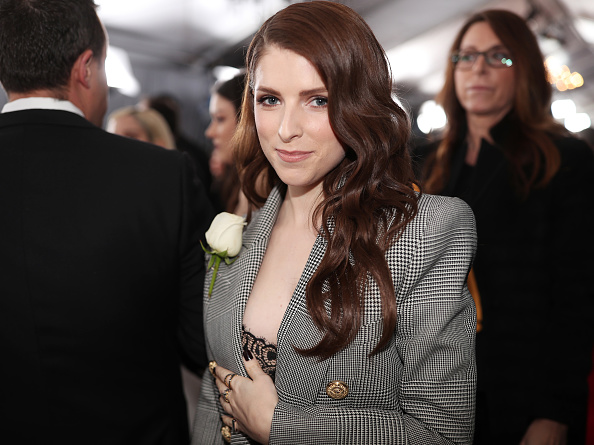 Anna Kendrick Speaks Ill of an Ex, and Everyone Knows Exactly Who He Is

At the advent of the streaming wars, it felt for a minute that all the newly launched streamers were required to have Anna Kendrick content: Disney+ launched with her movie Noelle, HBO Max launched with her series Love Life and even Quibi launched with a Kendrick series in Dummy. Kendrick, however, has been relatively quiet over the last couple of years, save for a Netflix stinker that came and went without much notice.

Kendrick will be back in cinemas later this month in Alice Darling, which will weirdly play exclusively in AMC Theatres.

The film is about how Anna Kendrick’s character deals with a psychologically abusive boyfriend, and ahead of its release, Kendrick has spent a lot of time promoting the film by drawing parallels between her character and her relationship with a real-life ex-boyfriend. A few months ago, in an interview with People, she mentioned that she had been gaslit by a toxic, cheating ex-boyfriend and that filming Alice Darling had been “retraumatizing” for her.

“So, when that person is telling you that you have a distorted sense of reality and that you are impossible and that all the stuff that you think is going on is not going on, your life gets really confusing really quickly,” she said, detailing the “emotional abuse and psychological abuse” she suffered during the relationship.

More recently, she explained to Dax Shepard on his Armchair Quarterback podcast that her ex was “pathological” and had made her feel “crazy” for thinking that he was cheating on her when in fact he was cheating on her. She finally found texts between her ex and the woman with whom he was having an affair that proved it, but still, she didn’t believe it was real until she looped in the other woman and had a conversation with her. “It landed finally in my body hearing her say it. It was her saying it and having compassion that was like, ‘Oh, this is real.’”

While appropriately trashing her ex-boyfriend, what Kendrick has not done is identify him, which is fine, but for the fact that Kendrick’s public dating history has been limited to basically three men over the last 15 years, and I would hate for anyone to assume it was one of the other two. So, while we also won’t directly identify the ex-boyfriend in question, we’ll offer the clues to help you make the appropriate ID.

— “I was with someone — this was somebody I lived with, for all intents and purposes my husband. We had embryos together, this was my person,’” she told Shepard. “And then about six years in, about somewhere around there, I remember telling my brother, when things had first kind of gone down, ‘I’m living with a stranger. Like, I don’t know what’s happening.’”

— Kendrick also told People that the emotional abuse “happened very recently. In fact, “it happened so recently that if the movie was shooting in a month, I probably shouldn’t do it.” The movie was shot in June of 2021. Anna Kendrick and Bill Hader broke up in 2022.

— Kendrick also said that she was still “very close” with her ex “of five years.”

Therefore, it should be easy to determine who was the pathological, emotionally abusive ex-boyfriend by the simple act of deduction. In unrelated news, here’s a photo of Anna Kendrick and Ben Richardson, who now appears to be a popular cinematographer in the Taylor Sheridan universe. 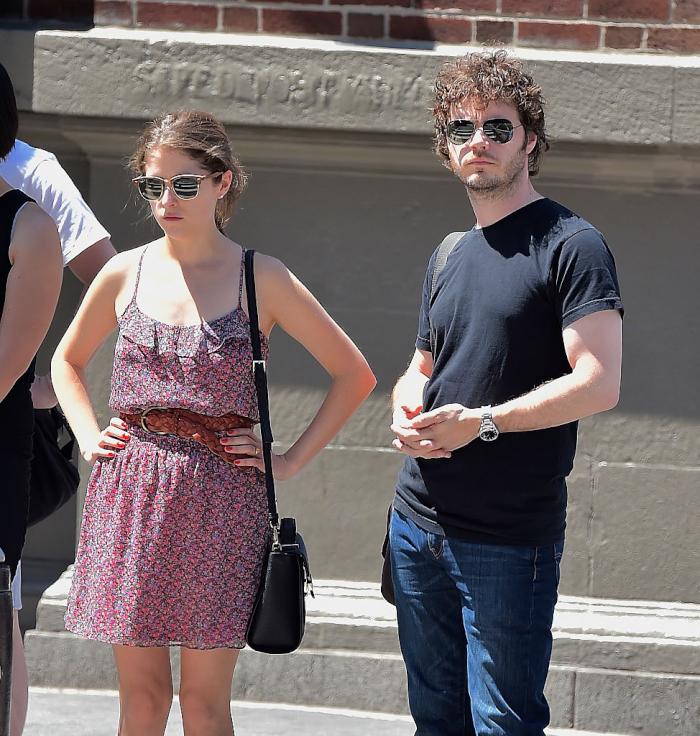 ← Is a Subscription to Nebula (the Premium YouTube Platform) Worth It? | Michael Bay Is Wanted for... BIRD MURDER →