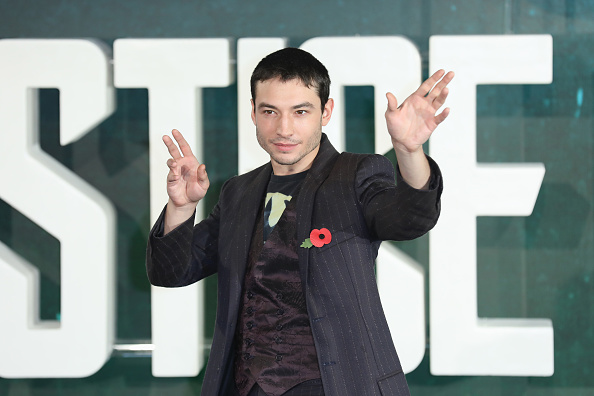 After Ezra Miller's Arrest, The Matter Got Much Worse

As we reported on Tuesday, Ezra Miller was arrested over the weekend for harassment and disorderly conduct after becoming belligerent at a karaoke bar in Hawaii. They were “agitated” by the other patrons and “began yelling obscenities and at one point grabbed the microphone from a 23-year-old woman singing karaoke and later lunged at a 32-year-old man playing darts,” the police reported. “The bar owner asked Miller to calm down several times.”

I’m not sure why Miller went to a karaoke bar if they hate karaoke so much, but the police were reportedly called 10 times before Miller was arrested. They apparently did not like a rendition of Bradley Cooper and Lady Gaga’s “Shallow.” (Of all the songs to be agitated by, that would not be high on my list. “Margaritaville” in a Hawaiin bar, on the other hand …)

Things went from bad to worse after Miller was bailed out of jail. Evidently, Miller had met one half of a couple at a Hawaiin farmer’s market and ended up staying with the couple for over a week (is this a thing? Do people take celebrities home from the farmer’s market now?). It was the husband, in fact, who paid the $500 and bailed Miller out, and later filed a restraining order against Miller. When Miller returned to the couple’s house after being bailed out, they lost it. Miller burst into the bedroom of the couple and yelled, “I will bury you and your slut wife” before absconding with the victim’s social security card, wallet, passport, driver’s license, and bank cards.

The couple filed a restraining order out of fear that Miller — who is “famous and wealthy” — might obtain weapons or send associates to harass the couple. Miller, meanwhile, has not returned the stolen items to the couple.