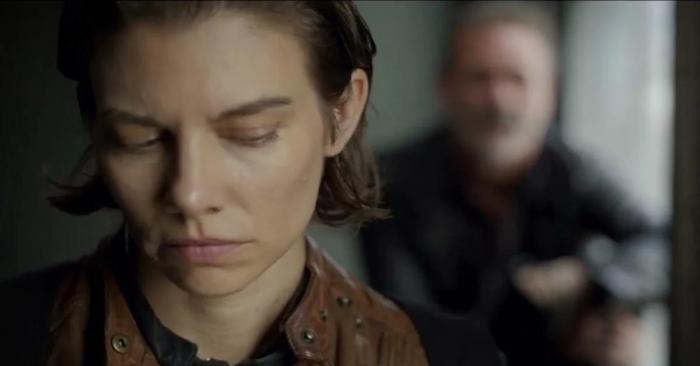 Zeljko Ivanek Is in 'Dead City' So It's Legit Now

Lauren Cohan and Jeffrey Dean Morgan are set to star in their own The Walking Dead six-episode spin-off next year. Two days after the finale aired, there’s a teaser for the series, Dead City, which will be set in Manhattan. The series will see Maggie travel with Negan, the man who killed her husband, to “a post-apocalyptic Manhattan long ago cut off from the mainland. The crumbling city is filled with the dead and denizens who have made New York City their own world full of anarchy, danger, beauty, and terror.” We don’t yet know motive for going to Manhattan.

What we do know is that Zeljko Ivanek is in it, so it’s legit. Zeljko Ivanek is one of the preeminent that guys in the industry, a veteran character actor who improves everything he’s in by 17 percent. It’s science. Last seen in the reboot of the vampire series Let the Right One In (which is much better than you might think, but not as good as Interview with a Vampire), Ivanek plays a character in Dead City named “the Croat.” If I ever named a character “the Croat,” Zeljko Ivanek would be the first person I asked to play the role.


← Elon Musk, Who Lost $100 Billion, Is Hurt Over Twitter Departure of Trent Reznor | 'Lamborghini: The Man Behind the Legend' Is Dull →