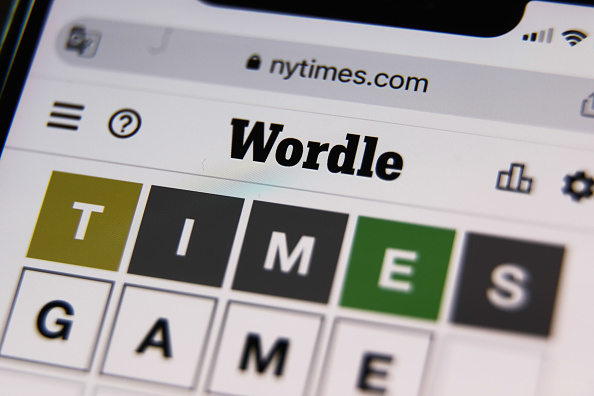 Wordle Now Has an Editor; She Is Making a Slight Change

Does anyone still have their original Wordle streak going from the pandemic? I know there were some people who were playing it until their streak ran out and then planned to put it aside. My streak ended — like so many others — when I forgot to play one day. Once the streak ended, I was more carefree with it. It’s not like the mini-crossword with a leaderboard your friends can see — Wordle streaks are fairly meaningless because the app will not publicly brag for you. It’s still a decent way to kill a few minutes if you are, for instance, standing in line to vote.

A lot of folks worried that when the NYTimes bought Wordle from Josh Wardle in January that it would change, that the NYTimes would ruin it, that it would be put behind a paywall. That has not come to pass, although if you pay for the Games app, it’s nice that Wordle sits alongside the Spelling Bee and The Mini.

The NYTimes is finally making a few tweaks to the game, foremost among them naming Tracy Bennett the Editor of Wordle. She will program the game each day. Bennett will no longer use the original list of answers curated by Josh Wardle, either, so henceforth, if players think that the game is harder, it would finally be accurate to blame the Times. It also means you can’t as easily cheat by looking up Josh Wardles’ list.

As for the one change coming to Wordle: Bennett is eliminating the plural form of words that end in S or ES. In other words, you will not find HANDS or BOXES, but other words that can be made plural without adding an S or ES will still count (e.g. FUNGI). Moreover, while the list of possible answers will be curated, the list of valid guesses will not be curated. I assume this means that if you make up a word and it turns out that word is right, the Wordlebot will no longer snidely suggest that you have an “impressive vocabulary,” when what the Wordlebot actually means is, “Lucky guess, asshole.”


← 'Don't Worry Darling' Review: Do Worry, Darling, This Is Trash | The Narrative for the 2024 Presidential Election Is Taking Shape →