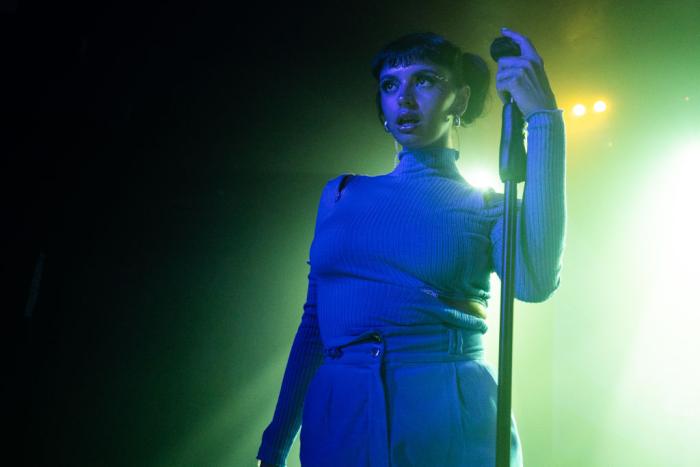 A Genius Answers the Motörhead/Rebecca Black Question We've All Definitely Had!

Regular readers might know that I’m a bit of a fan of the ‘What if [X artist] recorded [Y song]’ genre of video. The practice of taking a popular song, strapping it into a chair at an ominous-looking evil lair built on a cliff edge, vapourising it with a heat ray and then re-building it from the ground up using DNA taken from another artist while thunder and lightning rages in the night sky is one that deserves to sit alongside the best of what cartoonish mad geniuses get up to. Because that is the only way I can conceptualist it, really. This insanely imaginative and involved process. The alchemy that goes into, say, taking something like the Eurodance hit ‘Scatman (Ski-Ba-Bop-Ba-Dop-Bop)’ by Scatman John, and re-recording it in the style of the one and only System Of A Down. It’s not an idea that would ever even occur to me, let alone one I could then manifest into being. But that’s exactly what YouTuber ‘Moonic Productions’ did, as I brought attention to earlier this year. Well he’s only gone and done it again! This time he’s taken Rebecca Black’s pop confection, ‘Friday’, and he’s passed it through the filter of one of the most singular bands of all time, Motörhead. And honestly? He’s fu*king nailed it. Lemmy would have absolutely performed this cover himself.