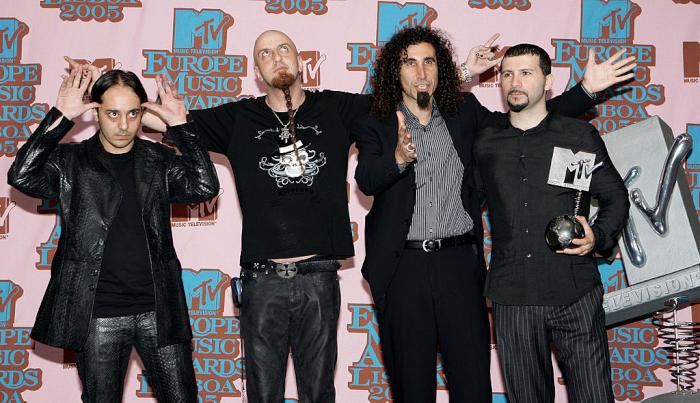 Important, Very Important: What If System Of A Down Wrote 'Scatman'

Hello everyone and welcome to another edition of ‘Good things can still be found on the internet’. The internet isn’t the wondrous wild west it once was. The enclosure of its commons by a handful of big corporations hellbent on maximising profits at the cost of everything else has made it unrecognisable from its early febrile state. Nevertheless, wonders do still bloom among its blasted ridges and forbidding ranges. Case in point: The number of amazing cover versions found on the dark plains of YouTube. Regular readers will know I’m a big fan of those. They’ll also know I’m a big fan of System Of A Down. Sometimes, those things get combined in a way that seems designed specifically for me.

This is one of those times!

Behold the glory that is YouTuber Otu/’Moonic Productions’, giving us what we never knew we needed until we got it, a pitch perfect rendition of what it would sound like if Serj and the boys had written nineties hit ‘Scatman’:

Lest you think this is a one-off, Otu’s channel is packed with similar quality. Including more SOAD versions! Gorge yourselves:


← '1883' Is Unlikely to Receive a Second Season Or Additional Episodes, As Previously Reported | The Larry David Documentary Scheduled to Air Tonight on HBO Has Been Pulled →