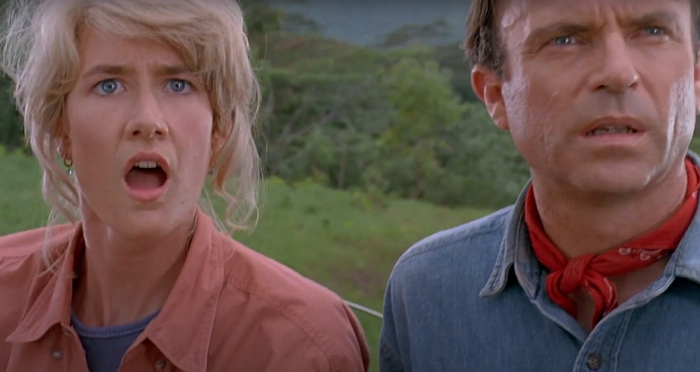 I Am Truly Speechless

I woke up this morning and stumbled straight away, face first, into the kind of #content that I knew wouldn’t be topped no matter what else I would see for the rest of the day. Because I don’t say this often. But I am truly speechless. What I’m about to show you is true art. Peak athleticism. A boundary being crossed.

This bloke doing this:

After watching and absorbing that clip, I sat for a bit, staring out of the window, in awe at the splendour of life’s mysteries, wishing I still smoked, and I thought to myself: Who is this man? I must know. So I Googled ‘juggling while biting’, and this result came up. It’s a hit on a site called ‘Record Setter’. I’d never heard of it, but then that’s not really my area of expertise. The video there was one of a Brian Pankey, who the site claims set the record for ‘most bites taken out of 3 apples while juggling them for 30 seconds’. A subsequent Getty Image search showed a Brian Pankey appearing on Jay Leno, and America’s Got Talent, with juggling equipment. So that seemed to track. It was believable. And it sort of looks like the bloke in the Reddit post. So I was content enough. The circle was squared.

But then my eyes strayed to another Google result for ‘juggling while biting’, and a different complication arose. It was the official Guinness World Records page, claiming that actually the record for ‘most bites taken from three apples whilst juggling’ is held by a David Rush, who took 164 bites out of 3 apples in September 2018. Though, I hasten to add, that was over the course of one minute. Pankey’s record was over 30 seconds. Could that explain the discrepancy? Would anything?

Only one thing was for sure.

I needed to get out of the house.


← 'Manifest' Recap: The Aaron to Your Moses | Jensen Ackles' Weary Biceps Can Get It →