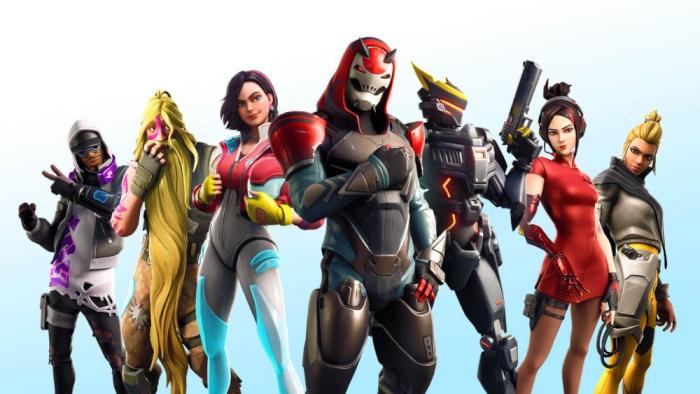 My 12-year-old son was a bright, inquisitive kid, and loved the outdoors. He was deeply into birdwatching, could play outside occasionally for literally minutes at a time, and enjoyed The Simpsons, Scrubs, The Good Place and Parks and Recreation. He was likable and personable, and we enjoyed spending time with him, playing Scrabble, Settlers of Catan, and chatting about world events.

Unfortunately, about a year ago, we lost our son to a game called Fortnite. Our son is still around, of course. We still have to feed him, ensure that he bathes regularly, and clothe him, but too often, we find him curled into a fetal position in the corner of the couch, squirreled away from civilization. Sometimes, I’ll come down early to work in a quiet house while everyone is still asleep, start writing, and look up half an hour later to find that my son was hidden beneath a blanket six feet away the entire time, manipulating a character who is dropped on an island of 100 other characters, all pitted against one another until only one survivor is left, before starting the game all over again.

He was such a sweet kid, and we missed him dearly. Then yesterday, we saw him again. He rose, as though out of a cocoon, and spoke for what felt like the first time in days. “Dad,” he said with a certain despondency. “I can’t get in. Fortnite keeps crashing.” He’d spent some of the weekend obsessing over a big Fortnite event that he absolutely could not miss. His friends were doing it, so it was a social thing, he told us, because he understands that the promise of social interaction — even over an electronic device — is how best to appeal to his parents.

“Did you forget your password?” I asked. “No, I just can’t get in. It crashed,” he said, expressing the sort of deep disappointment one typically reserves for the death of a pet. “Bummer,” I said, although I doubt he heard me before he sunk back into a crevice in the couch, phone in hand.

A few minutes later, details begin to burble out of that crevice, like telegram messages, delivered efficiently and with indifference. I heard, “It’s gone.” I heard, “black hole.” He would occasionally rise and pace around before sinking back into that crevice, surviving apparently on the crumbs of old Cliff bars and apple cores he took into the space between couch cushions but couldn’t be bothered to dispose of. At one point, he came over and showed me what appeared to be a black screen with a faint black hole in the center, apparently under the assumption that it was all the explanation I would need. 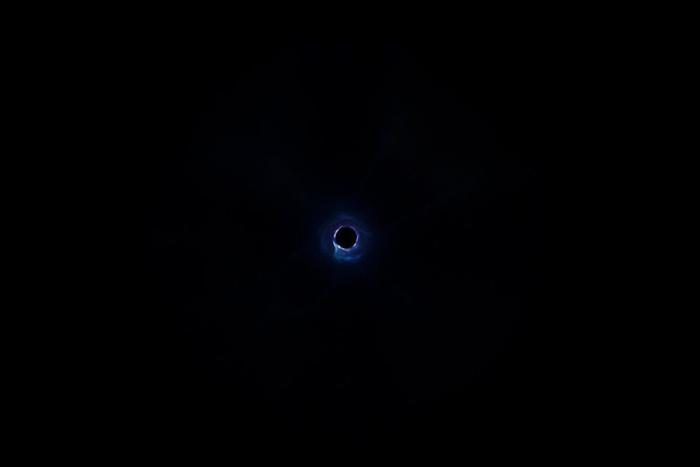 I took to the Internet and did some research of my own so that I could make sense of cryptic words occasionally escaping from my son’s mouth. What I learned is that, apparently, this was a planned crash, and not really a crash at all, but a marketing event, hyping the release of season 11 by destroying all that came before it. Building off of moments in earlier seasons, an asteroid or a missile or a rip in the space-time continuum resulted in the disappearance of the Fortnite maps. The whole game had been sucked into a black hole. The website had gone black. The Instagram feed posted blank black images. The Twitter feed pinned a tweet of the crash.

I saw some reaction videos on Twitter of other users losing their shit, hitting their televisions and otherwise flipping out. My son watched with me, laughing and mocking these pathetic individuals who take the game too seriously before he sunk back into the couch to see if opening his Fortnite app would result in something different than the previous 47 times he opened it. “Ninety-nine percent of the Fortnite community is trash,” he told me. “Aren’t you part of the community,” I asked. “Yes, but I’m in the one percent,” he said, peeking out from behind the image of a black hole.

As of this writing, it’s been about 22 hours since the black hole consumed Fortnite, and I have occasionally been briefed with other updates. Most of them are about how sad other Fortnite users are. “A man stared at a black hole for 11 hours and 12 minutes,” my son said this morning, turning his obsession to how much other people are obsessing over the (temporary) loss of Fortnite. “Can you believe that?” he asked. “Nope, son. That’s hard to believe,” I said, although I’m not sure he heard me because he was too busy trying to find other accounts of users losing hours to a black hole.

“I don’t think it’s coming back today,” he told me this morning, and all I could think is this may be the most genius marketing stunt ever. My son threatens to quit the game every other day, saying that he’s tired of it, that the community is crap, that it’s not fun anymore. I’ve already set limits on it with the iPhone’s screentime app, although — in a way, I think — it only makes it more alluring, because he’s only allowed to play it for a set amount of time a day. By taking Fortnite away from its users for a day (possibly two), you’d think they’d recognize in their withdrawal symptoms how much the game has consumed their lives, but it’s just the opposite. Not having it makes them appreciate it even more. If they’re not staring at the black hole, they’re frantically searching the Internet for others who are staring at the black hole, hoping for little crumbs of information to avail themselves.

“You should take advantage of the fact that Fortnite is down to do something else,” I said to my son a few minutes ago. “Yeah. I will,” he said, before sinking back into the crevice to stare at other people staring at the black hole some more. I hope the game doesn’t return today, because I suspect he’s already used most of his allotted Fortnite time up, staring at an empty screen. If he doesn’t have any time left to play season 11 upon its release, he may be forced to do the unthinkable: Spend time in the company of others.