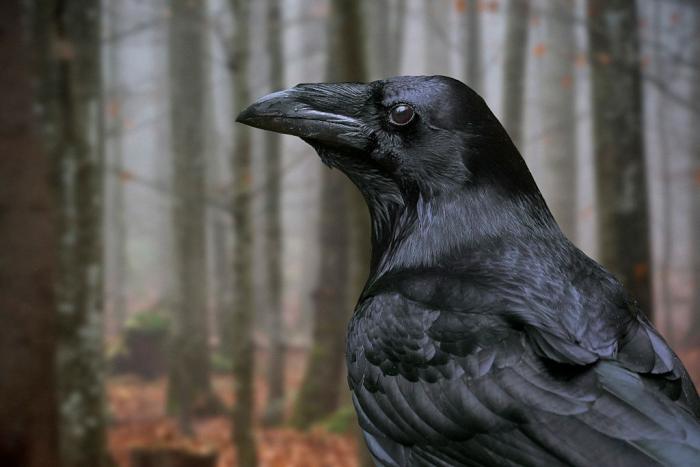 Twitter is such a fascinating place. Outside of Reddit it’s the last bit of social media I have, and I don’t intend on getting rid of it any time soon. This despite all the mountains of toxic sludge that pepper its landscape. All the Nazis and racists and misogynists that—surprise surprise!—the huge corporation drags its feet on dealing with. All the faux outrage and nuance-free, often facile hot takes that the form of the medium itself encourages. All of that nonsense does sometimes combine to sap you of the very will to live; but the fact is that Twitter—and social media in general—has given a platform to those previously denied it. Leftists, marginalised communities, and other alternative voices that the traditional gatekeepers of the narrative were used to running roughshod over now hold a far greater sway and have the power too to define their own stories. And yes, as expected the powers that be at Twitter have already cracked down on a good number of these voices—and for every valuable voice being added to the conversation another twenty or so despicable ones join the fray too—but nevertheless, the democratising effect has been palpable, and riveting (now let’s move it all onto a public, accountable platform, where the setters of the limits of debate and the arbiters of truth aren’t a bunch of crypto-fascist-bros with capricious ‘libertarian’ whims. Nationalise Social Media 2020).

And then also, you know, there’s the frivolous sh*t too.

Well here is a raven that’s clearly a raven, but that is being presented—jokingly, I think?—as a rabbit, but which some people—genuinely, I think?—actually think is a rabbit?

Rabbits love getting stroked on their nose pic.twitter.com/aYOZGAY6kP

I see a raven. Anyone else?

It looks like you are stroking the head of a crow. Wild.

Not sure if rubbing left looking rabbit on the nose
or
an upward looking bird on the head (ears=beak) pic.twitter.com/RxTMwWD7za

Just saw a bird for the longest time.

Clearly a bird. The "ears" are hard and unmoving. Also in the wrong place.

You will not fool me, you rapscallion! pic.twitter.com/9v9ZpIsuLF

That is not a rabbit, it is indeed a Corvid. Notice the nictitating membrane when it blinks. Instead of moving up and down, it sweeps across the eye horizontally like a windscreen wiper and is translucent.

My rabbit loves too. pic.twitter.com/EDkcHT50eu

My duck does, too! But mostly she likes to glare at me over her shoulder when I pap her… pic.twitter.com/HMnEhMT1Wy

Sorry but I think your duck is a raven.

Me coming to the comments to see if anyone actually thinks this raven is a rabbit to be met with lots of people who seem completely certain it’s a duck… pic.twitter.com/Tc3cBZXu2E

So what have we learned today?

Well we’ve learned that yes, it’s possible for a raven to look somewhat like a rabbit given a selective angle and the right amount of willpower.

And—most importantly—we’ve learned that ducks are not to be trusted. Just in general. Don’t let your guard down around ducks. They might appear innocuous enough, paddling there on the sidelines, cartoonishly quack-quacking now and then to provide a fitting aural backdrop for a bucolic day. But. Do. Not. Be. Lulled.

← In an Appeal to No One, Sean Spicer Joins 'Dancing with the Stars' | Lo-Fi Anime Hip-Hop To Study To: My Obsession With The Internet's Background Music of Choice →