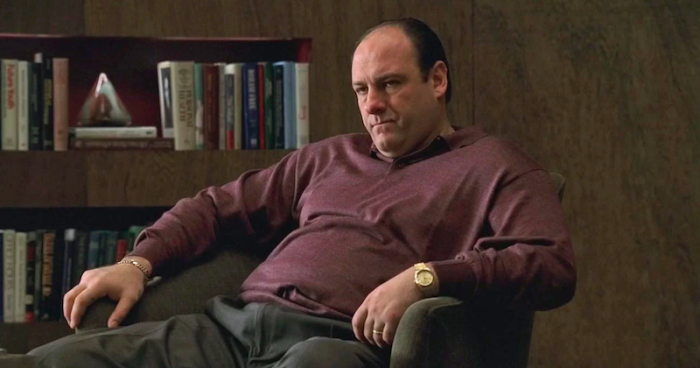 The Audacity of Piers Morgan, of All People, to Go After Simone Biles

We haven’t spilled a lot of online ink on Simone Biles here because, collectively, we’re not huge Olympics viewers, but mostly because where we stand is probably fairly obvious: Mental health is as important, or more, than physical health, and the problem with too many people is that they don’t treat them the same. If someone tears their ACL, we don’t fault them for dropping out, but if they develop a mental block, we do. This country minimizes mental health issues because you can’t see them, because they don’t show up on an X-ray, and because you can’t put a cast on them. Also, because this country is dumb. She got the twisties, which sounds like the gymnast version of that word they won’t say on Ted Lasso, except a hell of a lot more dangerous because you won’t break your neck if you can’t throw to first base.

It all seems very obvious. We’re with Leslie Jones.

Wooo thru better be glad I’m not there!! For real I would calling somebody an asshole!! Y’all send love to Simone right now! Fuck that hate shit!! @TeamUSA pic.twitter.com/fLTBAxPUjJ

The haters, however, have arrived, and this morning, Michael Jordan is trending because some white guy had the audacity to suggest, well, this:

Michael Jordan literally quit the NBA in his prime due to mental health after the death of his father. Also, Jordan never played a Game 7 of the NBA Finals.

Also, imagine how many teams have lost in the history of sports because some guy f**ked up because he was too prideful to admit he was going through some mental health issues and played (poorly) through the pain. Also, imagine someone as thin-skinned as Piers Morgan — who literally walked off the set of his show in a huff because someone dared to criticize him — going after Biles:

Are ‘mental health issues’ now the go-to excuse for any poor performance in elite sport? What a joke.
Just admit you did badly, made mistakes, and will strive to do better next time.
Kids need strong role models not this nonsense.

After the blowback, however, instead of acknowledging the hypocrisy, Morgan doubled down in a column in The Daily Mail. “It WAS gutless and cowardly of me to walk off,” he said, rather than admit he was wrong. However, he also both-sided himself and suggested that maybe he should have been applauded for walking off:

I only left for a few minutes before returning to my desk, but that was long enough for Twitter to forever brand me a gutless coward and sniveling weak-minded weasel.

Indeed, after I tweeted criticism of Simone Biles yesterday, thousands of people promptly bombarded me with the now infamous meme of me walking off, and savagely mocked for quitting.

Oddly, they didn’t think ME quitting was as brave, heroic and inspiring as Ms Biles quitting!

The inability to accept criticism, oddly enough, is not in The Diagnostic and Statistical Manual of Mental Disorders (DSM). Narcissistic Personality Disorder is, however, and Morgan would be wise to seek professional help instead of making everything about himself. Also, for all these white guys criticizing Simone Biles, maybe go back and rewatch your beloved The Sopranos, you dumb sh*ts. Funny how you all had so much sympathy for a fictional middle-aged white guy when his mental health got in the way of his ability to do his job.

← Bob Odenkirk Is Going to Be Okay! | Sarah Silverman Is Resurrecting an Old Letterman Segment, but Alas, It's Not 'Will It Float?' →