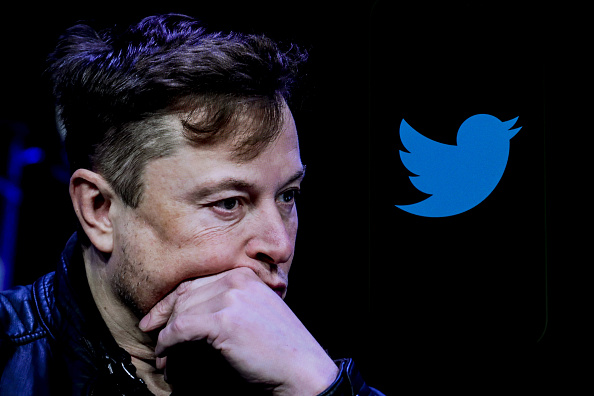 Elon Musk's Futility Is One of the Internet's Last Remaining Joys

There aren’t a lot of joys in Internet life these days, but one does remain: Seeing thousands of people dunk on Elon Musk on the very social media platform he owns! I don’t normally like to revel in the failure of others, but there was just so much hubris in this. Elon Musk thought he could reinvent the wheel.

Unfortunately for Musk, the wheel needs advertisers to spin, and soon Musk’s advertising revenue may be reduced to The Pillow Guy. From the NYTimes:

IPG, one of the world’s largest advertising companies, issued a recommendation on Monday through its media agencies for clients to temporarily pause their spending on Twitter because of moderation concerns, three people with knowledge of the communication said. The Global Alliance for Responsible Media, a coalition of platforms, advertisers and industry groups that is fighting harmful content on social media, also said this week that it was monitoring how Twitter planned to deal with content moderation.

The man really thought he could flip a switch and overpower Twitter with Dad jokes and desperation. It’s almost like content moderation is not controlled by the forces of free speech but by market forces. Ain’t that a kick in the ass for the world’s richest man? You mean, not even the owner of Tesla and SpaceX can overcome a reliance on the spending of risk-averse corporate America? You might be able to manipulate the political system, but by God, you can’t get anything past stockholders. I suspect that these market forces are the reason that Elon Musk still hasn’t decided who to unban from Twitter, and likely won’t for weeks. From the Washington Post:

Musk said in a tweet that Twitter will not allow anyone back on the platform before there is a clear process to do so, and that he had met with civil rights and activist leaders about his intentions. Twitter will “continue to combat hate & harassment & enforce its election integrity policies,” he tweeted.

Huh. I thought hate speech was free speech, too? In the meantime, Musk made official yesterday his plan to charge $8 a month to be a verified user, although the blue checkmark at this point will only verify that you have to pay $8 a month for a useless symbol, suckers!

we have to collectively agree to bully everyone paying the $8 for a blue check so no one gets one and elon has to give up on this https://t.co/5Gs7TQoB8p

He added this amendment to his plan yesterday afternoon because it appears that he’s just making it up as he goes along.

There will be a secondary tag below the name for someone who is a public figure, which is already the case for politicians

Wait, so public figures — the people who are already verified — will get a secondary tag? Won’t that secondary tag become the valuable tag? Then what do you get out of the $8 tag?

To all complainers, please continue complaining, but it will cost $8

It’s increasingly sounding like Elon Musk simply wants to charge users $8 a month to use Twitter. Does it come with new episodes of Stranger Things? Otherwise, I don’t think that plan is going to work.

when they tell me to pony up the $8 cash or lose the check pic.twitter.com/8B6XJAL1fo

Honest to God, watching Elon Musk crash and burn might just be worth $8 a month.


← The Modern GOP Is the George Bush Laugh on Steroids | Trevor Noah and Roy Wood Jr. Fight Outside of a Waffle House →
Header Image Source: Getty Images
Most Viewed