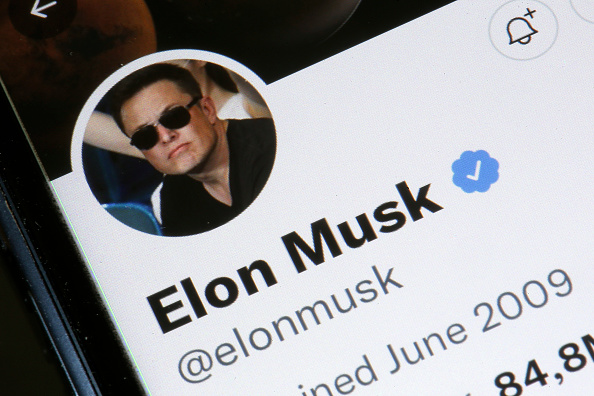 Elon Musk Has Some Ideas

We’ve heard a lot about Elon Musk’s rudimentary misunderstandings of the First Amendment, and how it might apply to Twitter moderation (and likely result in catastrophe), but aside from an “edit” button, we didn’t have a sense of what Musk might do to increase the profitability of Twitter, which has lost money in 8 of the last 10 years. That’s before the loans that Musk will take out increase the interest alone on Twitter’s debt to $845 million annually, not to mention the fact that the $13 billion in loans Musk is taking out to purchase Twitter is “seven times Twitter’s 2022 projected earnings before interest, taxes, depreciation, and amortization.”

However, in speaking to banks with whom he is taking out loans, Musk apparently did pitch a few new ideas. For instance, he will save $3 million by … cutting the board of directors. That means he only has to make another $842 million in cuts to pay the annual debt! He also gave the old “cut costs by firing a bunch of people” pitch that every politician who has ever run for office has given. And yet, he also wants to add new features, which will take more employees to implement and oversee. He also says that he plans to replace Parag Agrawal as CEO with someone else, who will no doubt inherit a giant headache and — from what dozens of lawsuits and profiles have suggested — a boss who berates his employees and is quick to fire them. INSPIRING.

Interestingly, he also wants to rely less on advertising (good luck!) but also slash prices for the mostly useless Twitter Blue subscription (it is currently $2.99 a mo., and the only benefit I have seen is that it holds a Tweet for like 45 seconds before posting it in case you want to edit it or change your mind). He also wants to offer an option to pay for the subscription with cryptocurrency dogecoin because he presumes, I guess, that there’s a large subset of the 229 million daily monetizable users on the platform who use crypto like his wealthy buddies do.

He also thinks he’s going to be able to convince publishers to pay to embed a tweet. Publishers will just quote the tweet instead, but Musk thinks he has a workaround for that, too: He will charge publishers to quote viral tweets, which is … not a thing. If a Tweet goes viral, it is “news,” and therefore falls under fair use, but also, if publishers have to pay for it, there are fewer opportunities for those tweets to go viral. Any attempt to charge for quoting or embedding tweets will cripple the free flow of speech that makes Twitter what it is. I guess “freedom of speech” doesn’t mean that the speech is actually free, not if you have to pay for it.

He also came up with the brilliant idea to pay influencers, like TikTok does, which … costs money that he’s trying to save, and also it means that he’ll be starting well behind TikTok. Closing a gap like that would take a huge amount of money — ask every streamer trying to catch up with Netflix. Also, TikTok may pay influencers, but it doesn’t charge to embed their TikToks because that would severely curtail their virality.

It sounds to me like he wants to spend a lot of money but also cut costs but also allow more freedom of speech but also charge users for access to that speech and publishers to amplify it while also creating a more toxic service that allows bullying and harassment and therefore fewer users. In a year, it’ll be nothing but Elon toadies paying for the right to be a part of the Elon community, which they can do for free … on Reddit.

That’s a hell of a business plan, Elon!