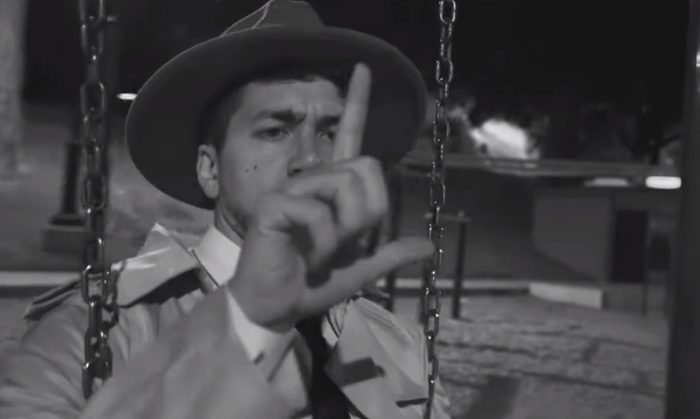 Take My Word For It: This Version of Smash Mouth's 'All Star' Done As a Harboiled Noir is Pure Genius

It’s 2019. You stand on the lip of oblivion, your toes dangling off the edge. Your eyes are frozen open in terror as your mind struggles to comprehend the sheer scale of the yawning void ahead. It makes no sense. There is no reason here anymore. Only fear, and paralysis. Even the act of trying to take it all in, hurts. You want to turn back. Desperately you yearn to reverse the course of travel. But you know you can’t. You know that the only way is forward. You know that you will now have to take that next step, the one that sends you over the edge, and instinctively your hands tense at the thought, squeezing something in their grip. As they do you find yourself feeling them being squeezed back. You blink and you look left and then right.

Oh yeah, that’s right. You remember now. You’re not alone. Each hand is linked with another person on either side. And their hands in turn are linked with another, and another, and another; an endless chain of fellow travellers, stretching far off into the distance along the border of destiny; hands linked, eyes staring forward; all afraid, none able to turn back. You look forward again. The moment hangs in the air, there’s an uncanny stillness, a total silence broken only by an exhalation of a breath you didn’t even know you were holding. You make the decision. In what feels like slow motion you raise your right foot to take the next step. You notice your fellow travellers do the same. ‘Together’, you think. ‘We go together. That’s how it is. That’s how it’s always been. Even if we at times forgot it. Well here we go.’ And then, suddenly, a strange, alien noise rises from behind like a breeze. A faint murmur travelling not just through space but through time too. Something about it calls you back to a different era, an epoch now so far removed in priority and value so as to seem centuries in the past. Your foot freezes as you strain your ears to hear.

‘And allll that glitters is goooooooooldddddd…’

‘How in the ever loving f**k is that only twenty years old?’ says the woman to your left, all her focus suddenly on that sound rather than the beckoning doom ahead.

‘I know, right? Mental,’ answers a voice to your right.

Oh yeah, check out this amazing rendition of Smash Mouth’s ‘All Star’ by YouTuber JEWEL THIEF, done as a hardboiled noir. It works so much better than it should! 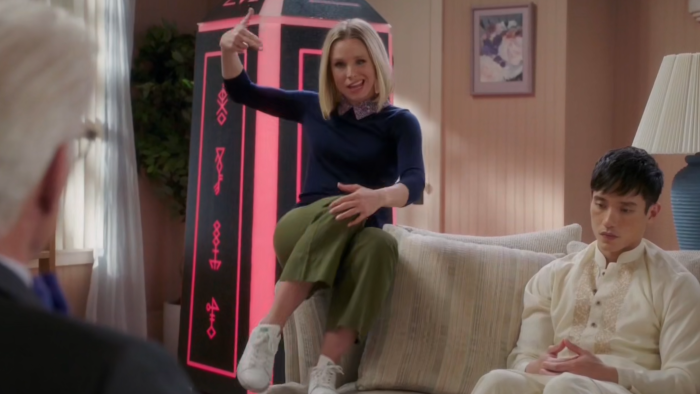 Why Did Michael Wink in Last Night's 'The Good Place'? 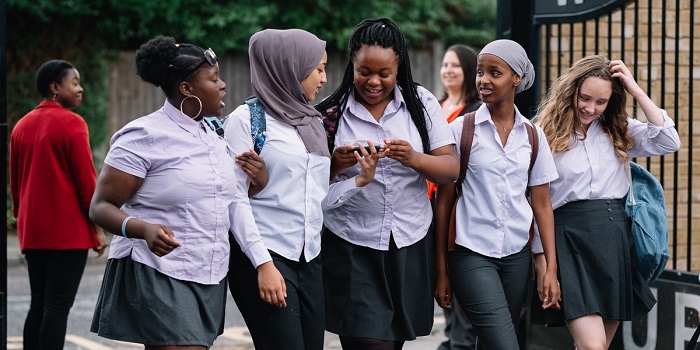 TIFF 2019: The Contrasting Frustrations and Joys of Being a Young Woman of Color are on Display in the Bristling ‘Rocks’