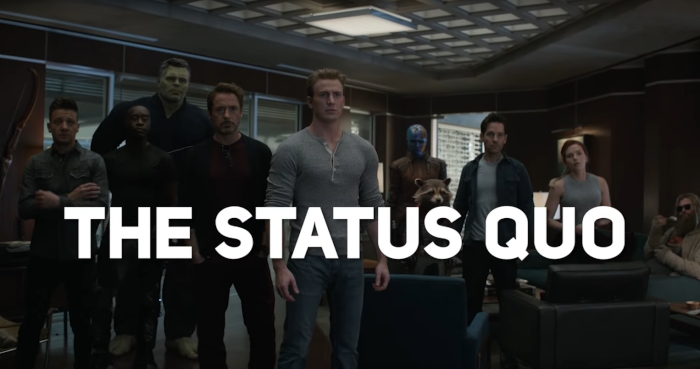 I know what you must be thinking: ‘Oh, yet another post dedicated to Marvel and superhero movie-bashing. Doesn’t it ever get boring?’

And the answer is simple: Nope! If they didn’t wanna get criticized, they shouldn’t have made themselves the dominant form of cultural expression.

Plus, you know, if you’re gonna do that, at least try be a bit less sh*t.

It’s a real treat this time, too, because it combines Marvel-bashing with the work of one of the best writers of the modern era, the late, great David Graeber. Graeber was an anthropologist by background, an anarchist politically, and a treasure of a man, responsible for modern classics like ‘Bullshit Jobs’ and ‘Debt: The First 5000 Years’.

It’s one of Graeber’s articles that the subject of this post is based on—specifically, his 2012 piece, ‘Super Position’, which uses Christopher Nolan’s The Dark Knight Rises as a jumping off point to examine the sociological function and context of superheroes, and which comes to the conclusion that they are in many ways a reactionary force, reinforcing and upholding the status quo, and punishing those who dare to think differently or who break the law.

The YouTube channel ‘Pop Culture Detective’ has taken this framework and applied it to examining the MCU as it stands today, a cultural hegemon with countless entries in its series of stories about militarised nation-states, neoliberal governments, privatized industry, and the costumed/uniformed cogs in the machine that work tirelessly to ensure that nothing ever changes. Check it out, it’s fun!


Image sources (in order of posting): YouTube, Marvel
Most Viewed