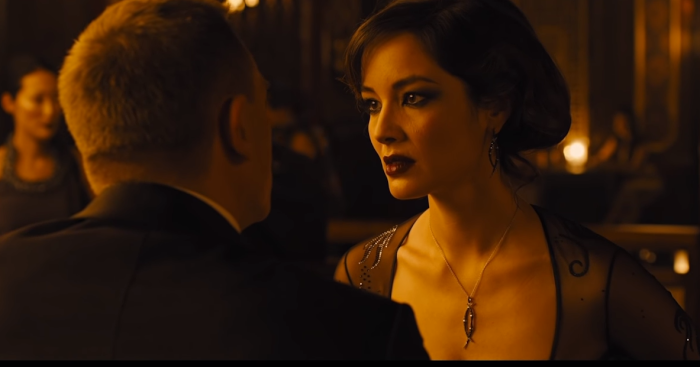 Just a Compilation of James Bond Being an Absolute A***hole

I hate James Bond. It’s not exactly an original critique to call him a colonialist psycophath d***head misogynist, but that doesn’t mean the label isn’t accurate. Yes, yes, the original character as written by Fleming is meant to be read with slightly more nuance and not be held up as a role model of any kind, but the fact is that thanks to the movies and the industry and image that has grown up around Bond over the last 60 plus years his character has become an oft-celebrated icon of cool and aspiration, rather than the damming indictment of British imperial power and toxic masculinity that he should be. Not that anyone needs convincing of Bond’s complete and utter a***holery, but if they do, here’s a brief cross-section of just some of the times Bond was a besuited blight on human society:

The movies range from irredeemable garbage at worst to ‘that was fine, I guess’ at best too, but that’s a discussion for another time.

← Who Was William Kemmler, The Murderer Seen Executed By Electric Chair In 'The Current War'? | Recap: 'The Walking Dead', Season 10, Episode 4 'Silence The Whisperers': Lydia Needs a Home →